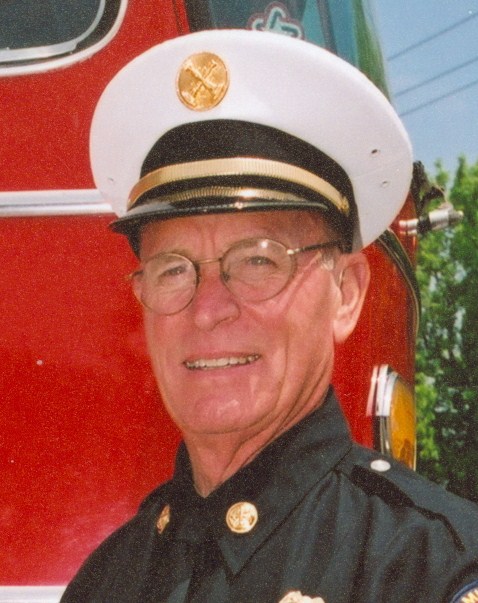 Nothern, Stephen G. of Torrance, born in 1941, son of Rollin and Carol, died on Friday, August 3rd, 2012 following a long battle with cancer. Stephen passed peacefully at home, surrounded by his loving family. The son of Kansas wheat farmers and grandson of pioneers, Steve was a lifelong South Bay resident. He grew up in Lomita and graduated from Narbonne High School, where he was an accomplished gymnast. Inheriting a love of automobiles and auto repair, he purchased and operated a Shell service station in his home town until joining the Redondo Beach Fire Department in 1969. He was selected for Paramedic training then was promoted to Engineer, Captain, Fire Marshal, and finally Battalion Chief, until he retired in 1994. A teacher by nature, Steve became an instructor in the Fire Science program at El Camino College and continued to inspire young men and women until ending his tenure in 2007 as Head of Fire and Emergency Technology. A driving desire to learn and grow led him back to school where he attended Cal State University Dominguez Hills and received a Bachelor of Arts degree. Steve was a jack-of-all-trades and could build or fix anything. He was a hard-working man with many interests, a scholar whose greatest passion was to teach. Steve was a gentleman to the core who was modest and generous to all and would drop everything to help someone in need. Anyone lucky enough to be counted as a friend, family member, student, or acquaintance could not help but be inspired by his optimism, enthusiasm, and energy. Steve was fiercely loved and will be deeply missed. He is survived by his loving wife Jane; sister Susan Reed (Raymond) of Palmer Alaska; brother Joseph of La Puente; four children; and eleven grandchildren. Services will be held at Rice Mortuary in Torrance on Saturday August 11, 2012 at 3pm followed by burial at Pacific Crest Cemetery in Redondo Beach. In lieu of flowers, donations may be made to the Redondo Beach Salvation Army.