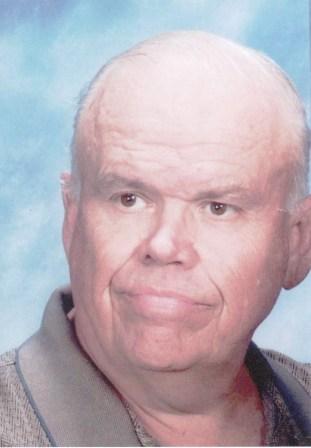 Stanley Russell Caldwell July 1, 1940 – Nov. 3, 2012 Stan was born in Wooster, Ohio to Dr. Russell and Ruth Caldwell and died in Torrance, CA. He moved to Los Angeles as a young child and grew up in the area around USC where his father was a professor, and attended Los Angeles HS and USC. He was a history and government teacher for LAUSD, spending his entire career at Manual Arts and Banning HS. He was a long time member of the Torrance Golf Club and a fan of the Lakers, Dodgers and all things USC. He is survived by his wife of 43 years, Therese; his sister Dr. Ruth Caldwell and her husband Uwe Rudolf; two daughters, Caron Caldwell and Carol (Eric) Hankey and 4 grandchildren, Christine and William Moon and Russell and Christopher Hankey. Services will be held at St. Lawrence Martyr Church in Redondo Beach on Thursday November 15 at 4:00 PM.