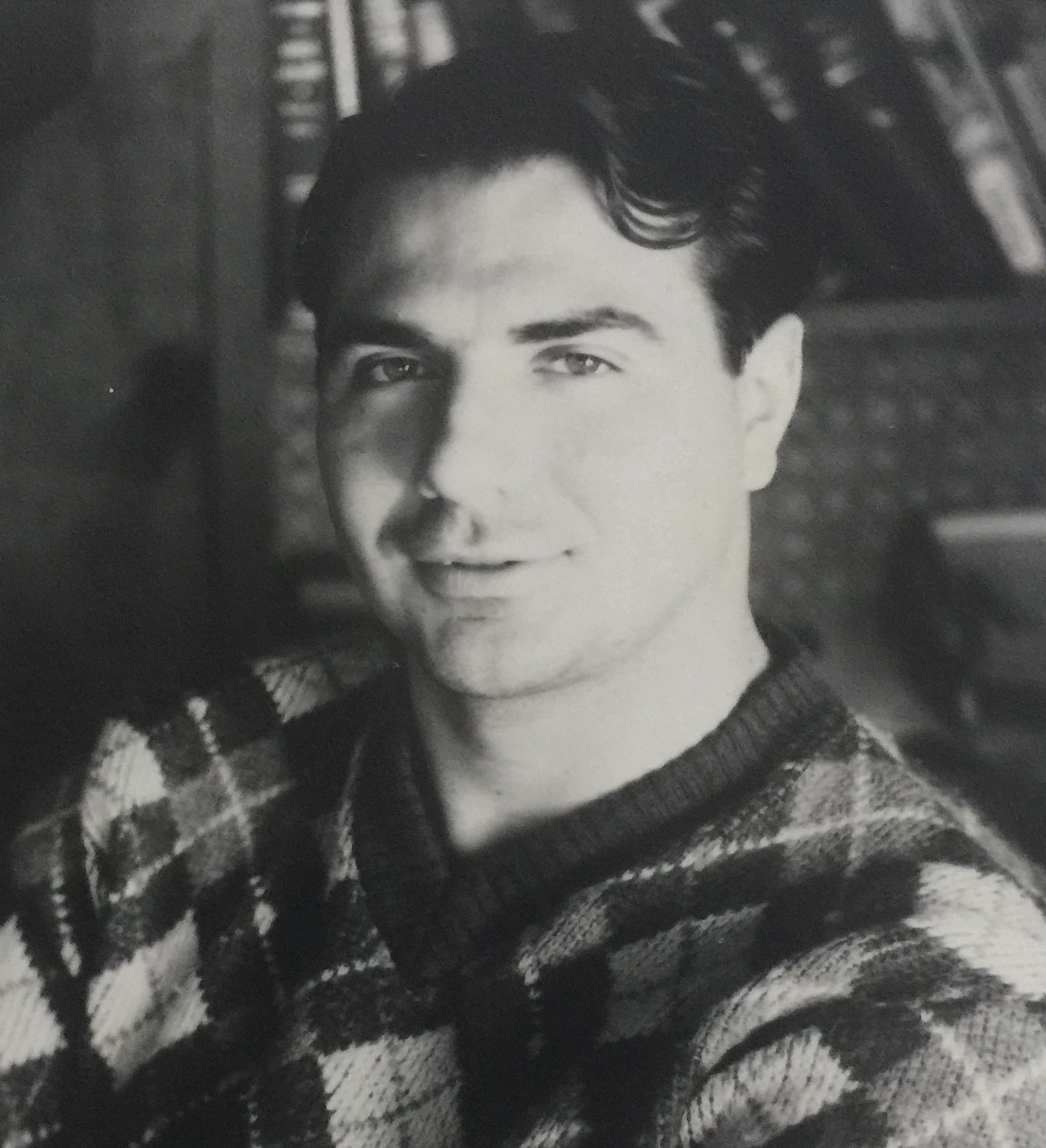 Spero Kessaris, 81, of Rancho Palos Verdes, passed away on April 29th, 2020 in Los Angeles, California after a lengthy illness.

He was born to Greek immigrants in Peabody, Massachusetts. Although his family had limited financial resources, Spero enjoyed his years in Peabody and especially liked going to Marblehead, Cape Cod and Maine to fish, canoe and swim. He developed lifelong friendships in Peabody during his teens. He graduated from Peabody High School and worked his way through a pharmacy degree at the Massachusetts College of Pharmacy.  During this time he was also a Scoutmaster of Boy Scout Troop 95 in Peabody which he greatly enjoyed.

After working for a couple years in Boston, he headed to the West Coast with a boyhood friend.  He spent time in Berkeley and Eugene, Oregon before moving south to Los Angeles. His next-door neighbor on the Strand in Hermosa Beach introduced him to his cousin, Carmen Luisa Fernandez, on a blind date.  They married on July 4th 1965 in Los Angeles. Spero continued working as a pharmacist but also obtained a real estate license and sold apartment buildings for a few years. Spero and Carmen opened their own pharmacy in Wilmington in the early 1970’s and ran it together for over 20 years.  In 1976 he bought a small health and beauty products company with 2 employees called De La Cruz Products. He slowly built the business (now called DLC Laboratories) through hard work and vision, and today it employs around 50 people.

Spero enjoyed travelling and was also a voracious reader. He typically went through dozens of books every year.  Just a few of his many intellectual interests included 18th century seafaring, Grizzly bears, spy novels, poetry, hardboiled crime novels, Greek culture and history, and the Old West.  He also loved languages and, in addition to his native Greek, he learned fluent French and Spanish with some high school and college classes, practice and self-study.

Spero was predeceased by his parents Christos and Maria, his brother John, and his wife Carmen.  He is survived by his daughter Maria Elena Kessaris of Anaheim Hills, his son Carlos Kessaris of Rancho Palos Verdes and his grandchildren Amanda MacNair Kessaris and Alexander MacNair Kessaris.