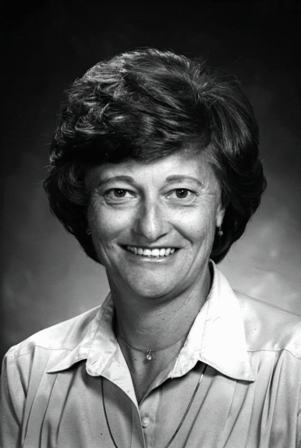 Sonja Joanne Beyer Riem Stark, a 35 year resident of the South Bay, passed away on Friday, February 21, 2014 in Redondo Beach. Born in Salt Lake City, UT, Sonja was 83 when she died. She studied the violin at the Juilliard School of Music, played in the Salt Lake City, and Dallas Symphony Orchestras, then taught the violin privately for many years. She was also a quite good soprano singer singing with the Mormon Tabernacle Choir and the Roger Wagner Chorale among others. Sonja was an accomplished Club Level Tennis player, playing at the John Wayne Club, a member of the West End Club and the Jack Kramer Club for some years. Sonja is survived by her husband of 31 years, Barry Stark of Redondo Beach, CA; brother Ralph of Santa Clara, UT; daughter, Roxanne (Randy) Denos of Mission Viejo, CA; daughter, Michelle (Rick) Riem of San Clemente, CA; son, Mark Riem of Newport Beach, CA; 3 grandchildren; Brandon, Lauren, and Ra-shelle, and 2 great grandchildren; Noah and Audrey. She was preceded in death by her parents, Fritz and Johanna Beyer, brother Harro Beyer, and grandson Trent Strauss. A gathering of family and friends will be held at The Church Of Jesus Christ Of Latter-Day Saints, 715 Knob Hill Ave., Redondo Beach, CA 90277 on Saturday March 1, 2014 at 10:00am, with the Service beginning at 11am. Burial will follow at Green Hills Memorial Park in Rancho Palos Verdes. In lieu of flowers, donations may be made to American Cancer Society.