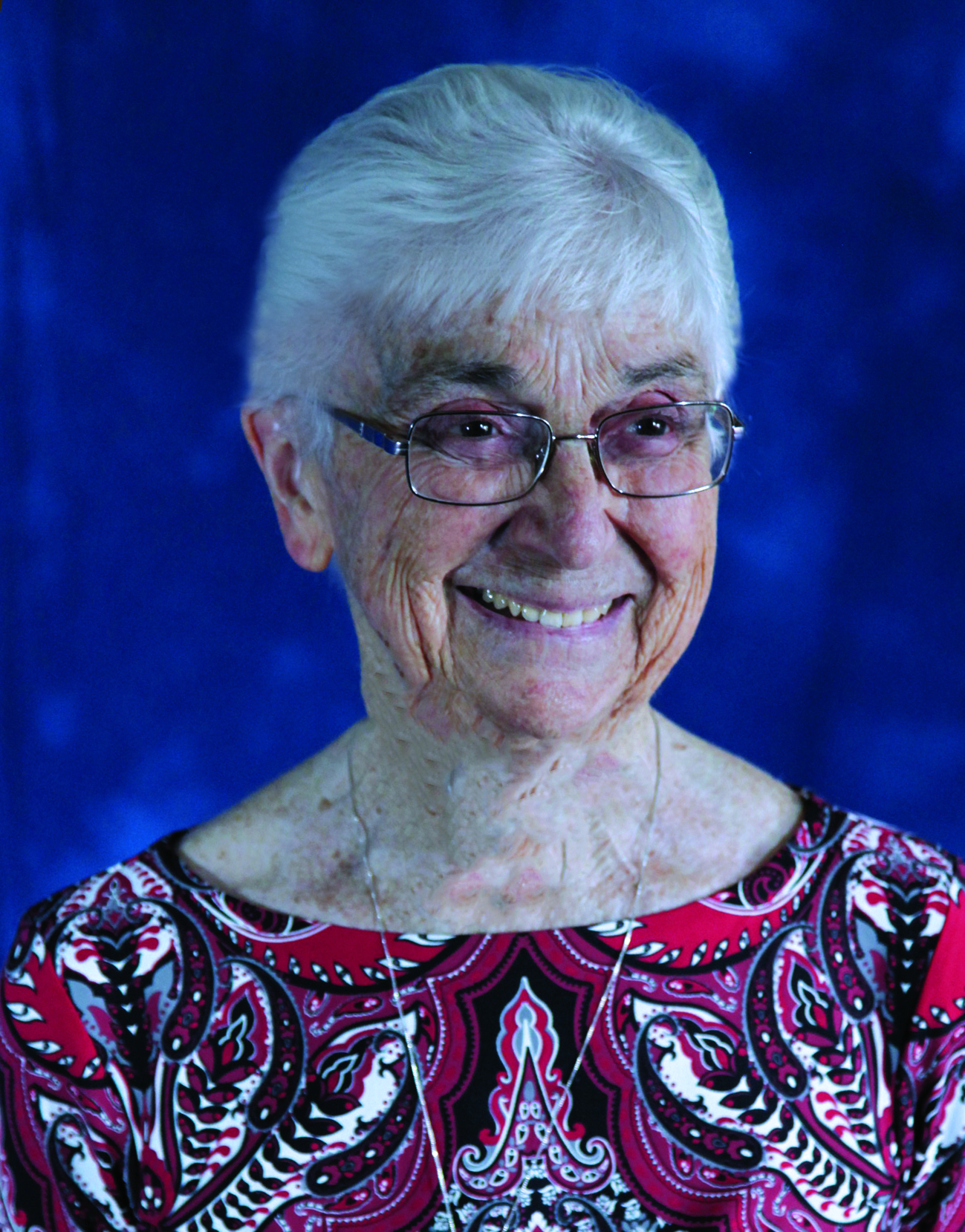 Sister Imelda’s ministries included years as a primary grade teacher, as director of the Early Childhood Education Program at Mount Saint Mary’s College (now University), and as coordinator of Holy Childhood Association program in the Los Angeles Archdiocese Mission Office. After leaving the Mission Office, she served as Preschool Director and Religion Coordinator at St. Cyril Elementary School in Encino for three years. She moved from there to the L.A. Archdiocesan Catholic Education Department as coordinator of Preschool Programs. In that role she was instrumental in opening preschools for a number of Catholic elementary schools, as well as providing support for the pre-school teachers. From that position, she returned to St. Cyril School, where she taught religion in the pre-school program, introducing young children (3 and 4 year olds) to a loving God, to scripture and to prayer. During this time, she also participated in workshops, learning the Catechesis of the Good Shepherd® Method in which the religious values of contemplation and enjoyment of God are introduced to young children.

Imelda was preceded in death by her parents, Albert and Imelda (Vale) D’Agostino, and by her three sisters, Mary McLaughlin, Edith Skeehan, and Rose Polito. Imelda will be greatly missed by her 21 nieces and nephews, by her grand- and great-grand nieces and nephews, and their families, as well as by her cousins and friends.

Donations in memory of Sister Imelda D’Agostino may be sent to: Sisters of St. Joseph of Carondelet, 11999 Chalon Road, Los Angeles, CA 90049.