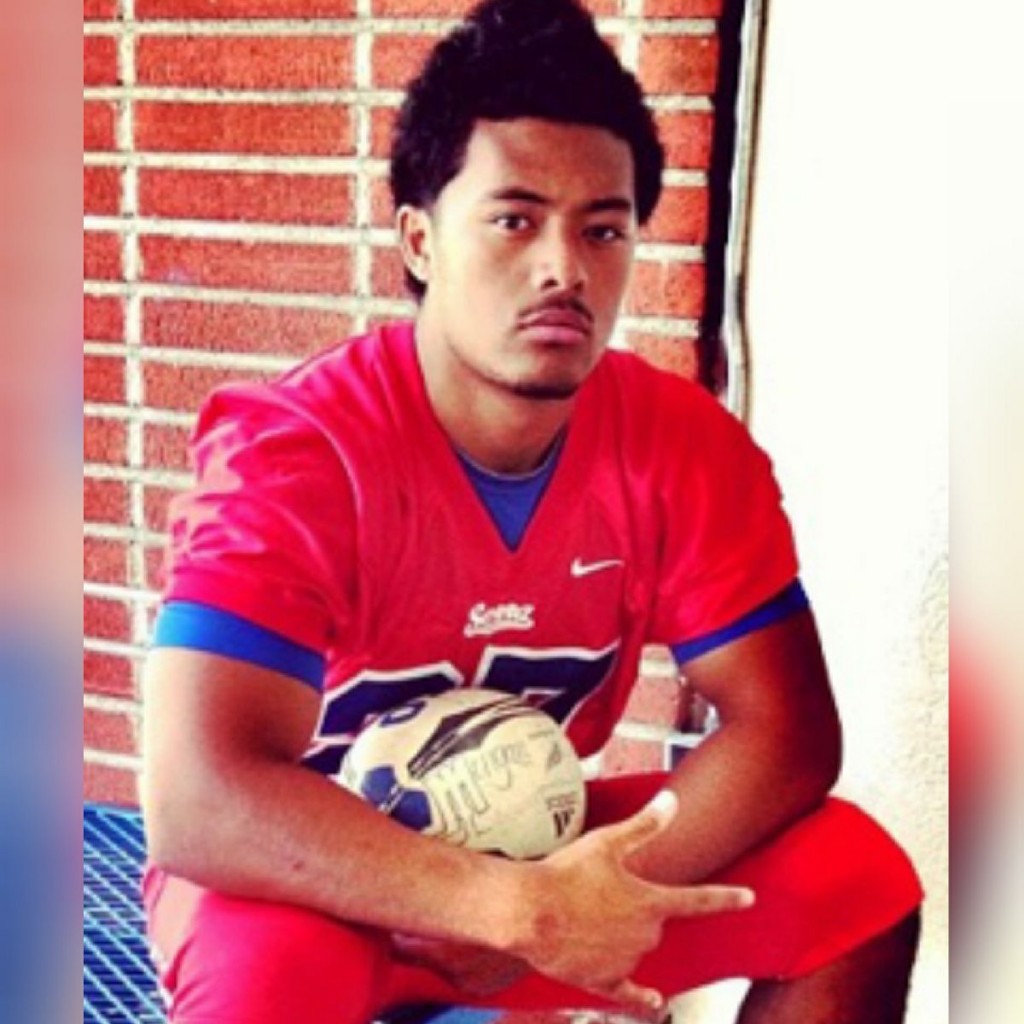 Siosifa Toe’tuu Mo’oni Ma’ama, 22, of Hawthorne/Kolovai, Tonga Islands, died July 19, 2017 as a result of injuries sustained in a robbery gone wrong. He was born July 21, 1995 in Torrance at Little Company of Mary Hospital, the son of Toe’tuu and Latu (Fakauho) Ma’ama. He attended Junipero Serra High School, where he was a member of the football team. Sifa grew up on the island of Tonga attended primary school and developed a love of the game that our grandpa played, rugby. When he returned to the states, his love of this game turned into a passion and so he joined and played for the following rugby clubs: Lawndale Rugby, South Bay Spartans, SoCal Kings, and LA Rugby. The brotherhood and sport were part of who he was and what he enjoyed. Sifa is survived by his parents Toe’tuu of Hawthorne and Latu of Salt Lake City; his only sister Atelaite (Ma’ama) Hafoka of Hawthorne, her husband Netane Hafoka and their three daughters, Kauata, Ana Marie, and Chloe. He is also survived by his daughter Manaia of Lawndale as well as several aunts, uncles and cousins. Funeral arrangements are being handled by the Lighthouse Memorials & Receptions Funeral Home in Inglewood. The failotu will be on Thursday, August 3, 2017 at Lennox Tongan United Methodist Church at 8pm (open to the public). The A Po will also take place Saturday, August 5, 2017 at the Lennox Tongan United Methodist Church from 6-11pm (open to the public). Sifa will be taken home on Sunday, August 6th and laid to rest with the grandparents who raised him Sione Malu and Olivia (Alofi) Fakauho at Umu’tangta, the family cemetery in Foui, Tonga Islands. In lieu of flowers, please consider donating to the education fund that will be set up by Sifa’s sister, Atelaite Ma’ama, upon her return from Tonga. Please email her at a_hafoka@yahoo.com We thank you for your continued love, support, and prayers throughout this difficult time.