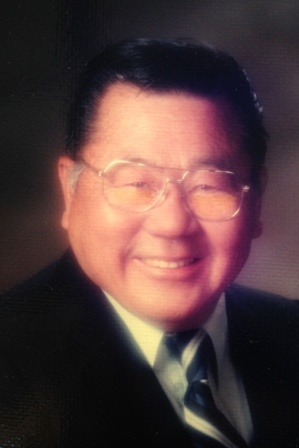 Shogo Sato, a longtime resident of Torrance, California passed away on Saturday, August 30, 2014. He was 84 years old. Born June 11, 1930 in Ewa Beach, Oahu, Hawaii, he was preceded in death by his wife, Barbara, in 1997. Shogo is survived by his children: Jackie Sato, Kurt (Raminta) Sato, and Julie (Kirk) Budds. Shogo served in the United States Army from 1948-1952 where he earned a Bronze Star during the Korean War. He was an avid outdoorsman and enjoyed fishing, hunting, and hiking. His other interests include collecting and growing rare and exotic plants. The family wishes to thank Palos Verdes Villa and staff for providing a comfortable and caring place for Shogo during his final years. A memorial will be held later this year at the National Memorial Cemetery of the Pacific.