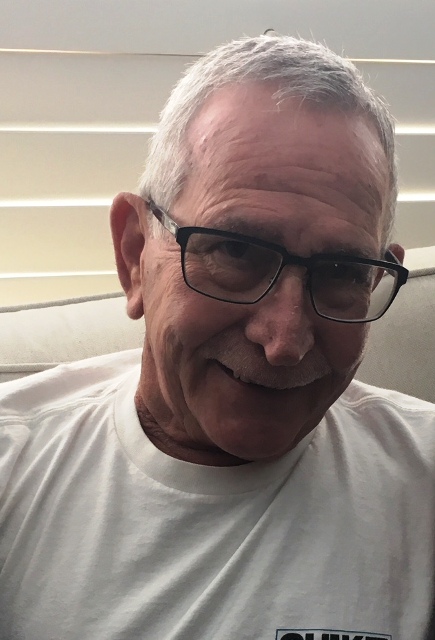 Sherryl Lee Wester passed away Friday June 1st surrounded by his wife Patricia and sons Ryan and Chad Wester from lung disease. Sherryl was born March 18th, 1947 in Jonesboro, Arkansas. He was the middle child of Ulyss and Grace Wester. He has an older sister Cathern and a younger brother Carl that he loved to torment growing up. Giving each other a hard time was a special bond that these siblings shared, but the love and respect they shared with each other was clear. Sherryl spent his early years on his family’s farm just outside of Jonesboro, Arkansas. This time on the farm started his love for hunting and fishing, something he thoroughly enjoyed throughout his life. Sherryl had the great honor of traveling to Vietnam with the United States Army. His time in the Army was a great memory for him and something that had a great significance in his life. Sherryl took great pride in the mark he made and loved his time in the military. After being wounded in Vietnam he was awarded the Purple Heart and Honorably Discharged from the Army. Sherryl went back into the Grocery industry, where he spent 35 years of his life. This was where he met his loving and beautiful wife Patricia. They were married for 37 years at the time of his passing and resided in the Southbay area the entire time. They have two amazing sons, Ryan and Chad Wester. Sherryl loved introducing his sons and wife to the love he had for the outdoors. Many fond family memories were made, hunting dove, fishing on the lake, and driving the fishing boat. Sherryl loved to coach his boy’s baseball teams while they were growing up and would do anything for his family. Sherryl had a memory like a steal trap and always loved to tell stories about his life; his favorite conversations were with the pool guy, pharmacist, and his friends. He also voted himself the head of his neighborhood watch, being nicknamed by his family as “Sherryloc Holms.” His two grandsons Ryan Jr. and Ryder, were his pride and joy. Afternoon snuggles and surprise gifts were moments that he cherished with his grandsons more than anything. Sherryl’s celebration of life will be held on June 28th at 2pm at Rice Mortuary in Torrance. A reception will immediately follow.