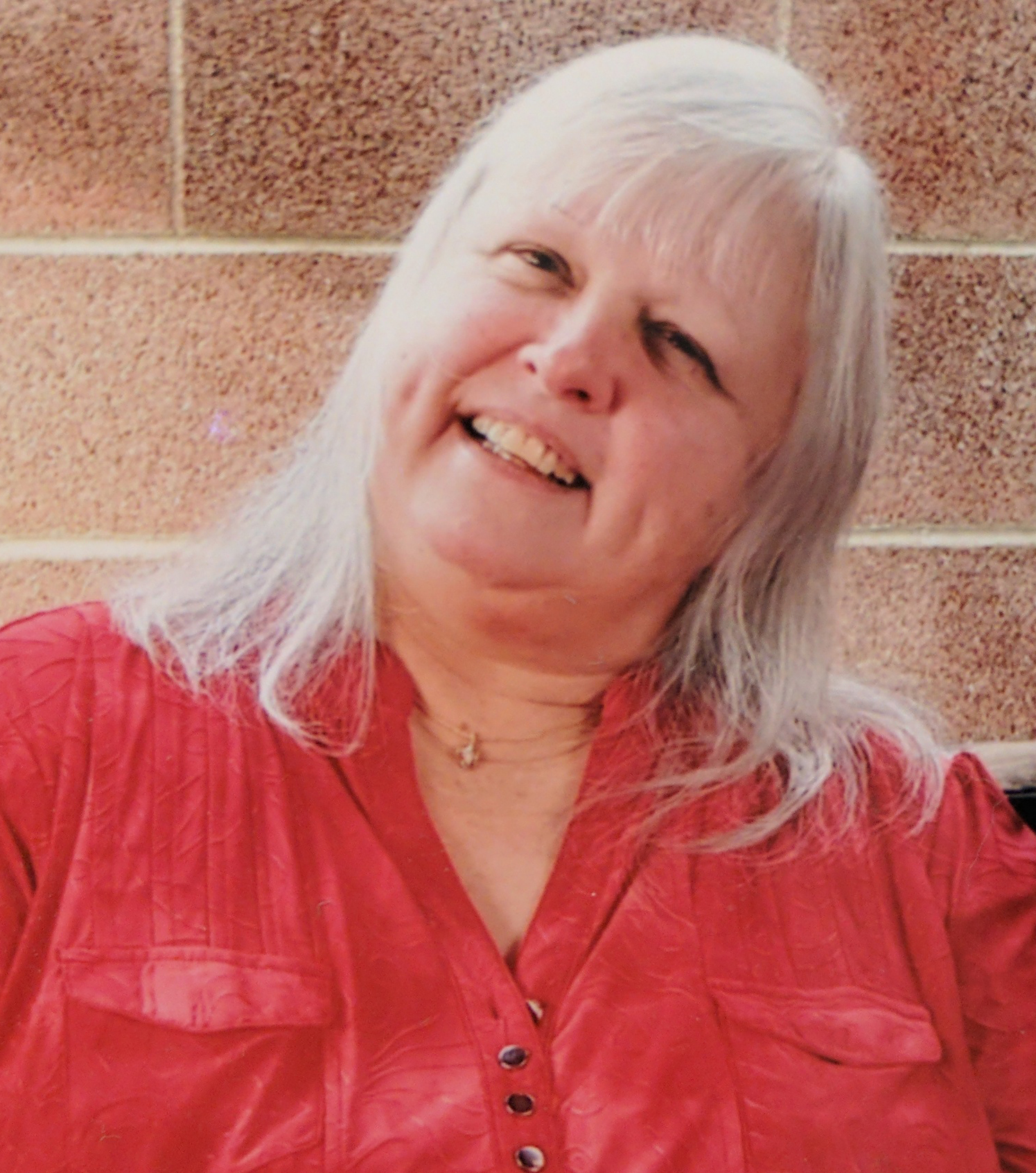 Sharlene Joellen (Kellogg) Sutton, 62, died from pneumonia and complications at Providence Little Company of Mary Hospital, Torrance, CA on Friday, April 14, 2017, Good Friday. She was born on September 26, 1954 in Los Angeles, CA to Shirley Aileen (Sheppard) and Joseph Sloan Kellogg. Sharlene lived on Charlene Drive in View Park - Windsor Hills. She moved to Torrance in 1966 and was an active Camp Fire Girl. She was close to her grandparents while growing up and loved going on trips with them across the Midwest. She graduated from Torrance High School in 1972, where she was on the Drill Team. She attended El Camino Community College and California State University, Long Beach, majoring in Interior Design. She worked for Imperial Bank and Hughes Credit Union. Sharlene met future husband Timothy John Sutton while working at the Broadway department store at Del Amo Fashion Center in August 1973. Sharlene and Tim eloped on March 6, 1980 at The Colonial Terrace Inn by Reverend Hett in Carmel by the Sea, CA, and reaffirmed their vows on July 26, 1980 at St. Andrews Presbyterian Church in Redondo Beach, CA by Reverend Cox. They spent their honeymoon in Puerto Vallarta, Mexico. Sharlene and Tim were married for 37 years as of 2017, and raised two children: son Todd Timothy Sutton (b. 1982) and daughter Leisa Sharlene Sutton (b. 1990). She was an active homemaker and very involved in their school and after school activities. Sharlene was an amazing wife and mother who always put her family before herself. The family took many annual road trips over the years to National Parks and points of interest in America. She loved dance, tennis, auto racing, swim, travel, planning trips, politics, music, genealogy, sewing, cooking, and dogs (Pembroke Corgi, Brisket). She was extremely detail oriented and thoughtful. She was preceded in death by her father Joseph Sloan Kellogg (d. 1992) and her brother Gary Kellogg (d. 2010). She is survived by son Todd Sutton of Torrance, CA and daughter Leisa Sutton of San Diego, CA; mother Shirley Aileen Kellogg of Torrance, CA, sister Jill Carnine of Torrance, CA; brother Gregg Kellogg of Torrance, CA; nephews Mark Kellogg, Kurt Kellogg, Scott Carnine, and Chad Kellogg, and nieces Carissa Carnine and Jennifer Mota of CA. A graveside service will be held on Thursday, April 20, 2017 at Pacific Crest Cemetery at 11am, and will be interred immediately following the service.