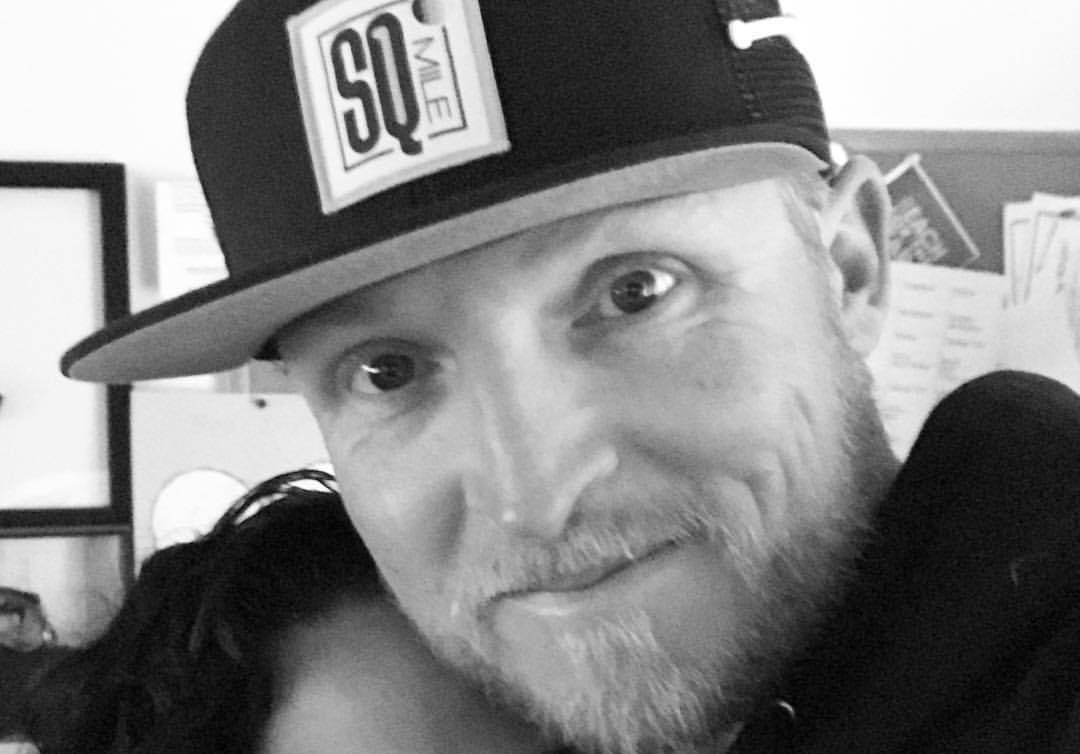 Beloved husband, father, son, brother, grandson and coach, Sean “Leche” Thompson passed peacefully on Friday, November 18, 2022 at the age of 41.  He is survived by his wife, Alex, his children Grace and Brayden, his father Timothy John Thompson, his mother Barbara Anne Haynes and his brothers Timothy John Thompson Jr. and Alex Haynes.

Sean was a pillar in his community of Redondo Beach and Torrance.  Sean played baseball at Redondo Beach High School, El Camino College and UC Santa Barbara until he was drafted into the minors by the Chicago White Sox as a left-handed pitcher, where he played in the Pioneer league for several years.

Sean returned to the South Bay to raise his family and continue his passion of coaching baseball. Over a 14-year period Sean coached at House of Hardball Hitmen, Beach City Prospects, SoCal Mavericks, Pacific Coast Hardball, APS, Redondo Beach High School, Palos Verdes High School and Marymount California University, where he guided thousands of kids in the game of baseball. He turned his love of baseball to helping young people achieve their dreams.

A Go Fund Me has been setup for Sean’s wife and kids, https://www.gofundme.com/f/sean-thompsons-wife-and-kids 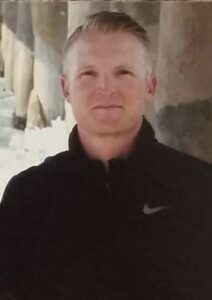