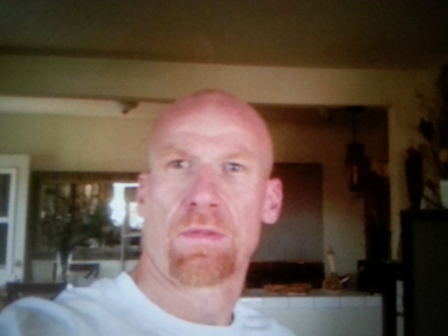 LEYDEN, Scott July 5, 1970 – December 29, 2014 Scott Leyden, born on July 5th, 1970, in Harbor City, passed away peacefully at home with family on December 29, 2014 after a long fought battle with cancer. He is survived by his mother, Jane Ybarra, sister Debra, brothers Brad and wife Carrie, Shane and nephews Bradley and Christian. A private memorial will be held on Friday, January 2, 2015, at Rice Mortuary, in Torrance at 10 a.m. (viewing at 8:30 a.m.) Graveside service will be held at Pacific Crest Cemetery in Redondo Beach.