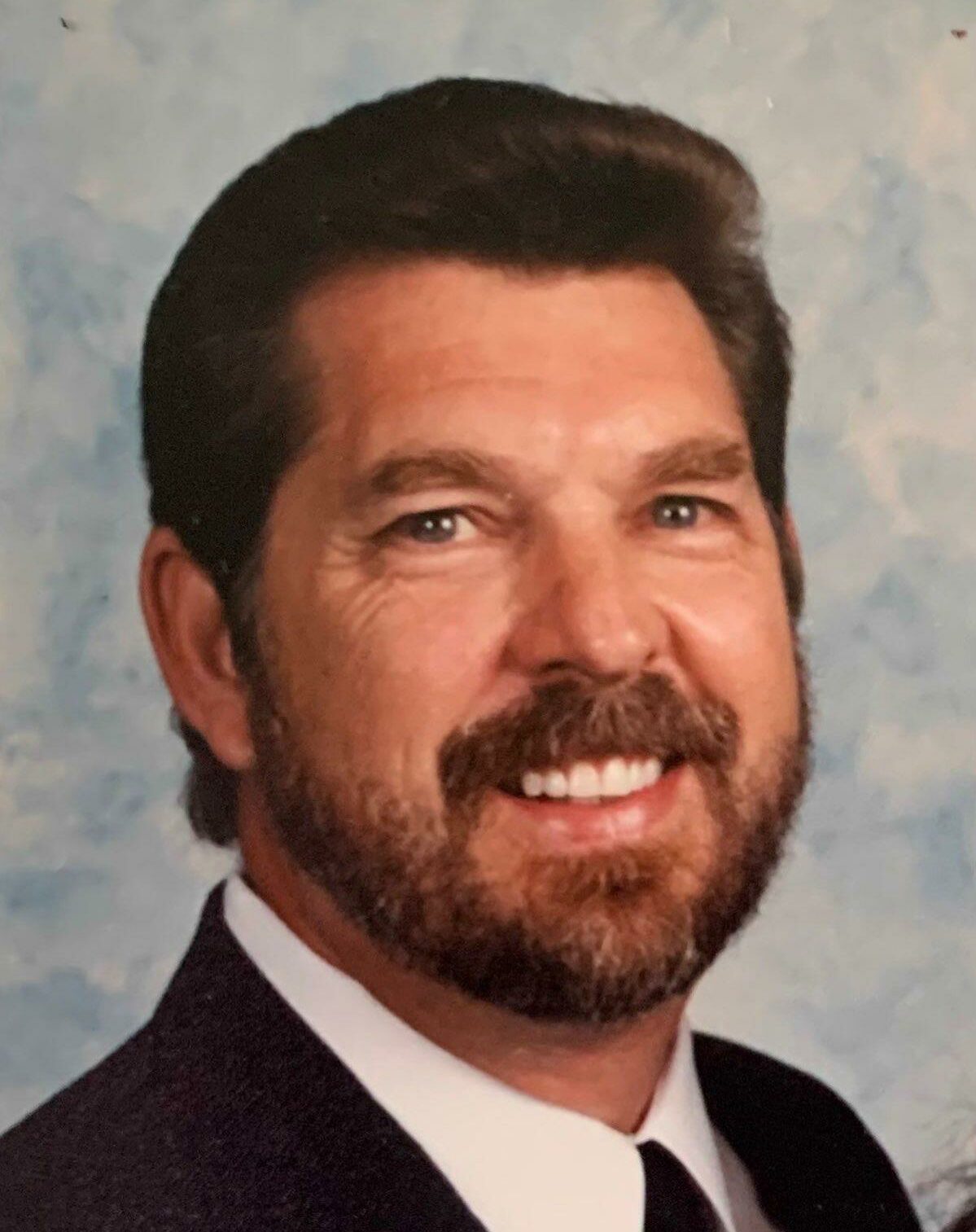 Scott B. Roberts of Gardena, CA went to be with his Lord and Savior, Jesus Christ on July 15, 2021.  Scott was born on May 18, 1952, in Gardena. He graduated from Inglewood High School, attended El Camino Community College where he completed his Associates Degree, and later completed his Bachelor’s degree at University of Phoenix.

Scott LOVED his classic cars and spent many hours working on his many project builds including his biggest project the 1934 Ford “5 Window” and his final project the 1955 Chevy.  He enjoyed spending countless hours helping friends and family with their various car projects as well.

Shortly after high school, Scott was drafted into the U.S. Army and was stationed in Germany where he completed his two years of service.  After completing his military obligation, Scott returned to Gardena and began what turned into a 30+ year career at the Northrop Corporation where he retired in 2006.

Scott cherished his family, enjoyed his home, enjoyed traveling and he experienced life to its fullest. He will be missed dearly.

To honor Scott’s wishes, there will not be any formal services held in his honor.