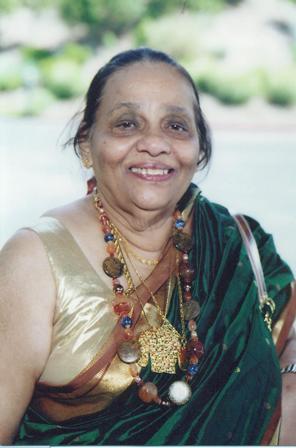 Saumya Ranasinghe (nee Ranawaka) passed away on Wednesday, June 25, 2014. She is survived by her five children, six grandchildren and two great grandchildren. She was born and raised in Sri Lanka. She married Wilmot "Roni" Ranasinghe in 1955. They lived in Ethiopia, Hong Kong, and decided to settle in Los Angeles in 1976. She was a wife, mother, and grandmother devoted to raising her family.