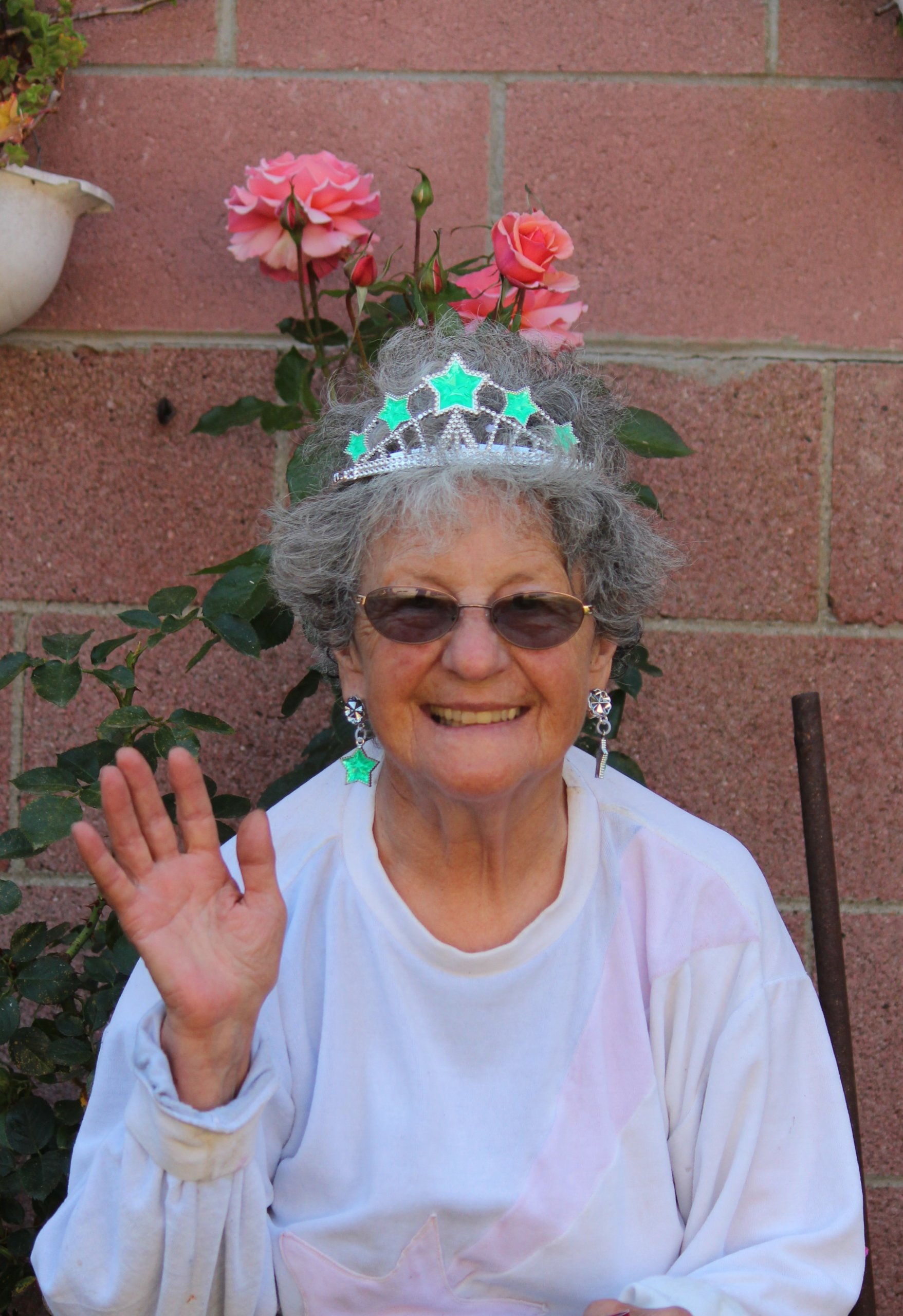 Sara Glorioso born June 1, 1934 to Francesco Barreca and Mary Mina in Castlebuono, Italy. Sara passed peacefully on August 5, 2015 at home surrounded by her family. Sara came to the United States at the age of 14 and settled In Garfield, New Jersey. At the age of 21 she met the love of her life in a young sailor named Joseph Glorioso. Six weeks later they were married and shortly thereafter moved to California, eventually ending up in Torrance. Joe worked in the construction industry as a plasterer and Sara became a homemaker raising their four children. After Joe's passing Sara became self-employed, starting "Grandma's Baby Sitting Service" after the birth of her first grandchild. Over the years Sara became "Grandma" to countless numbers of children including the children of many kids that were once neighbors in Southwood. Sara was pre-deceased by her parents Frank and Mary Barreca; husband Joseph in 1983 and her sister Grace. Survivors include her brothers Joe and Michael Barreca and sister Antoinette Sabzo, all of New Jersey; daughters Debbie Centofanti (Geno) of Torrance, CA, Tina Glorioso of Lake Forrest, CA, Donna Pagenkopp (Mark) of Pollock Pines, CA and son Tony Glorioso (Melissa) of Torrance, CA; grandchildren Gina, Lauren, Joey, Nicholas, Jason and Sara and great granddaughter Madison. The viewing and rosary will be held at Rice Mortuary at 5310 Torrance Blvd in Torrance at 7pm on Wednesday, August 12th. Mass will be held at St Lawrence Martyr Church at 1950 S Prospect Ave in Redondo Beach at 10am on Thursday, August 13th. Burial will be held at Inglewood Park Cemetery, 720 E Florence, Inglewood, CA. The Family asks that in lieu of flowers that a donation be made to Trinity Hospice Care, Providence Little Company of Mary.