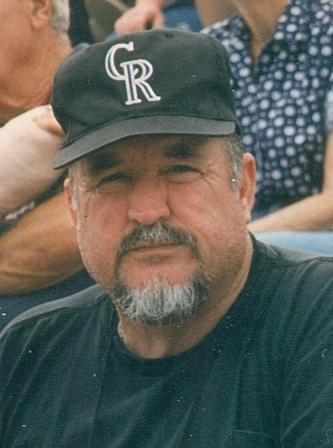 Sam Richard Stanziole III (John) age 78 of Redondo Beach died November 19 at Torrance Memorial Hospital. He was born in White Plains, New York on August 25, 1936 to Eleanor Marie Kearns and Sam Stanziole II. Sam joined the U.S. Marine Corps at the age of 16 to serve in the Korean Conflict until his Honorable Discharge in 1956. Upon his return to White Plains, New York, he met his future wife Sharon Moravec; ten months later they eloped to California and were married at Saint James Church in 1957. Together they raised three children. Sam was a general technician at AT&T for 35 years and coached football at Bishop Montgomery High School for several seasons. Passionately involved in religion, Sam regularly prepared daily mass and acted as extraordinary minister at American Martyrs Church in Manhattan Beach. Sam is survived by his beloved wife of 57 years, Sharon Margaret Stanziole; his three children: Dawn (Mike Olson), Tammy (Sam Berouty), and Sam IV "Rick" (Theresa) Stanziole; his seven grandchildren and one great-grandchild. A Rosary will be recited Sunday, November 30, 2014 at 7 p.m. in the White and Day Chapel, Manhattan Beach. Visitation will be held at the same location from 5 p.m. to 9 p.m. Funeral services are to be held at American Martyrs Catholic Church on Monday, December 1, 2012, at 10:00 a.m. A Celebration of Life will continue after mass until 1 p.m. in the St. Kateri Room at American Martyrs. Interment will follow at Pacific Crest Cemetery in Redondo Beach.