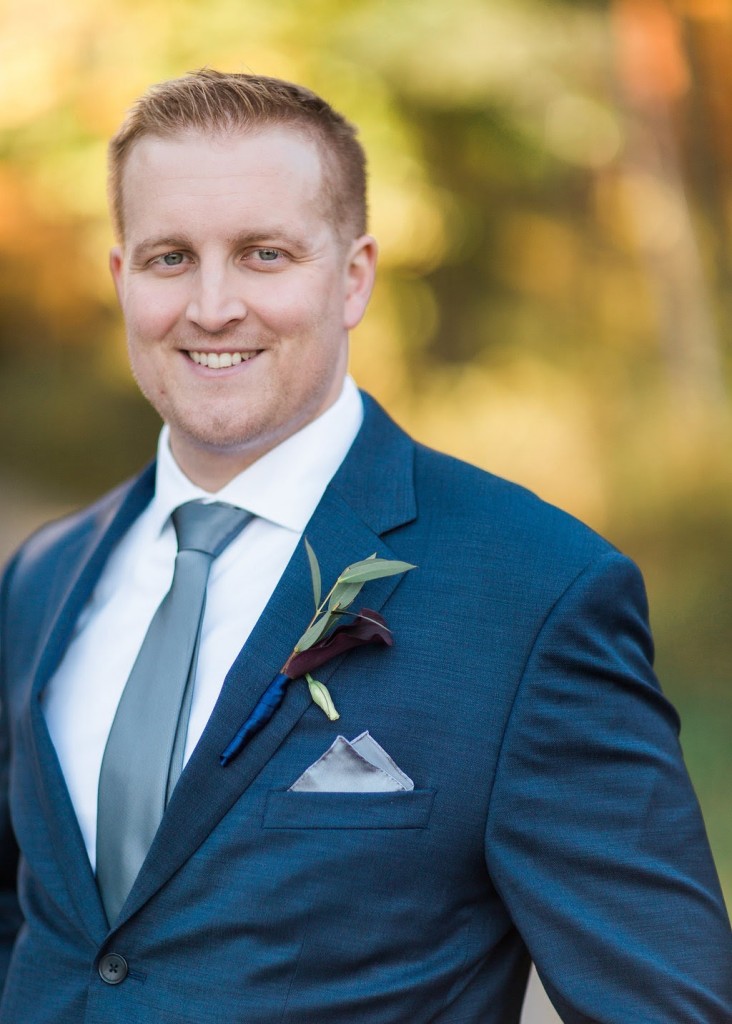 Redondo Beach, CA - Ryan Oscar Sebastian, 29, formerly of Marlborough, MA, died in the early morning of Thursday, June 15th, 2017, after a long illness. He is survived by his wife Caitlin (Salvatore) Sebastian, formerly of Leominster, MA and his newborn son Charles Ryan Sebastian. In addition to his wife and son, Ryan is survived by his parents Richard and Maria (Bumann) Sebastian, his sisters Heather Sebastian and Mariah Sebastian, his grandparents Richard and Judith Sebastian and Marian Bumann, his father and mother-in-law R.A. and Diane Salvatore, and a large extended family. Ryan was a graduate of Milton Academy, class of 2006. He attended Worcester Polytechnic Institute graduating with both a BS ’10 and MS ‘11. He was a proud member of Phi Gamma Delta, where he made many lasting friendships. Ryan was active in experimental rocketry, traveling to remote sites with other enthusiasts to send his newest creations skyward. To better pursue this passion, he moved to Northern California in 2011, taking a position at Aerojet Rocketdyne, then moving south to join SpaceX in Los Angeles in 2014. At the time of his passing, Ryan led a team of dedicated engineers in improving the production of the Falcon 9 Second Stage. Memorial services will be held Saturday, August 19th, 2017 from 9-11 am at Alden Memorial Hall 187 West Street, Worcester, MA 01609 on WPI campus. In lieu of flowers, donations may be made to Dana Farber Cancer Institute in Boston at: DFCI PO Box 849168, Boston, MA 02884-9168