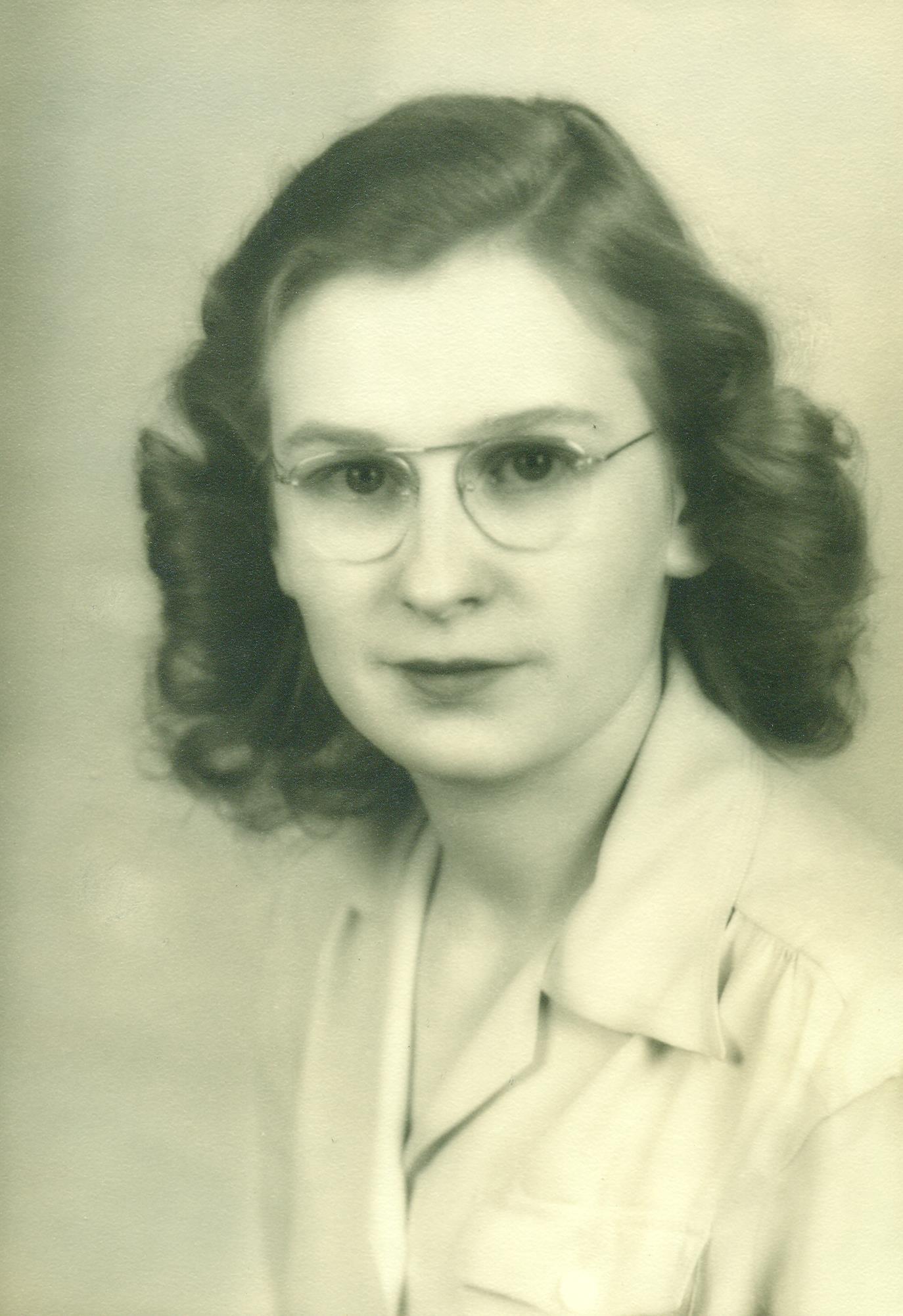 Ruth H. Morrison of Rolling Hills Estates, CA passed away peacefully on February 17, 2014. Ruth was born in Cleveland, OH on April 3, 1926 the third of five children of John and Linda Helwig. Ruth graduated from Miami University of Ohio in 1950 and moved to California in 1952. She was a Legal Secretary for many years before joining Hughes Aircraft Company where she worked as a Facilities Planner until she retired in 1989. Ruth is survived by her daughter, Linda (Robert) O'Neill and granddaughters Kelly A. O'Neill and Jillian L. O'Neill. At Ruth's request, her memorial service will be private.