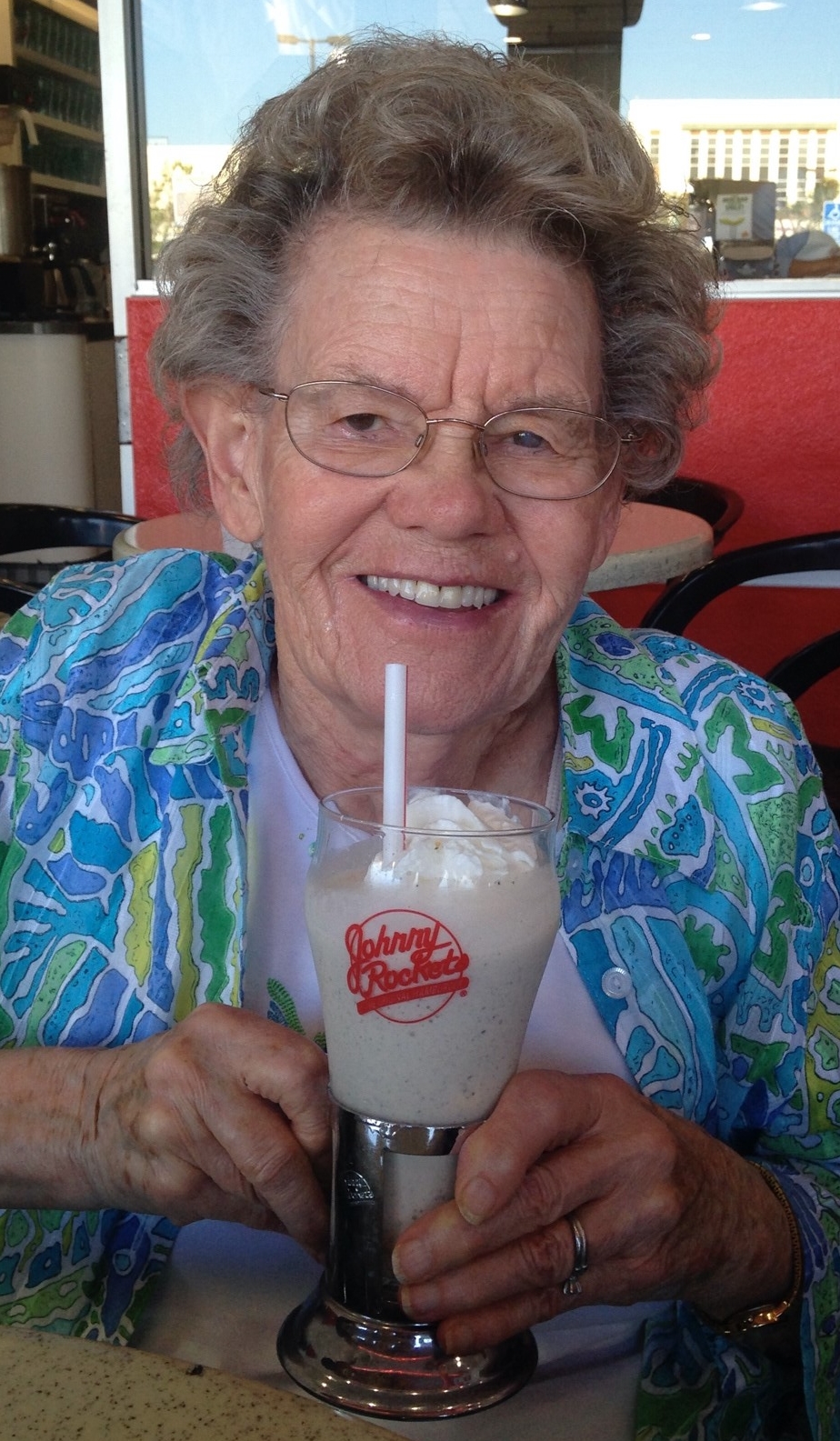 Ruth passed away at the age of 94 after a long illness. She was born to Pete and Signe Olsen on their chicken ranch in Penngrove, California. She was the youngest of four children. After graduating from Petaluma High School, she worked for Hills Bros. Coffee in San Francisco. In 1950 she married Richard Crizer and moved to Los Angeles. In 1957 they moved to Hawthorne where she lived until her death.

Ruth was a loving daughter, sister, wife, mother, grandmother, aunt and friend. She loved to bake cookies. When her children were young, she was active in the PTA and associated bake sales. She was a social person and enjoyed spending time with extended family and visiting shut-ins. She was a longtime member of Trinity Lutheran Church in Hawthorne. She was a dedicated volunteer at Robert F. Kennedy Medical Center for many years. She was generous and kind and a blessing to many. She will be greatly missed.

The family wishes to thank her beloved caregivers, Edna Javid and Edna Venzal for taking such excellent care of Mom.

Services will be private.  In lieu of flowers, donations may be made to Trinity Lutheran Church of Hawthorne (tlchurch-hawthorne.org) or LA Food Bank (lafoodbank.org).

Ruth is interred at Inglewood Park Cemetery in Inglewood, CA.