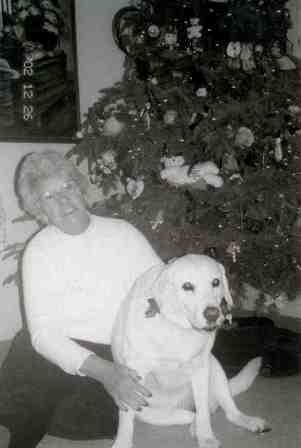 Ruth D. Fuchs July 17, 1929 – April 4, 2013 Ruth Fuchs, a resident of Torrance for over fifty years, died peacefully on April 4 at a local nursing facility after a seventeen year struggle with Alzheimer's. Ruth was born in Dunellen, New Jersey to Hazel and Charles Fitzgerald. She graduated from Dunellen High School in 1947. After her marriage to John Fuchs in 1951 they later lived in Kentucky and Virginia before coming to Torrance in 1962. Except for the period from July 1973 to February 1975 when she lived on the island of Guam, she remained a local resident. Ruth will always be remembered as a loving and caring mother and grandmother. She is survived by her daughters, Deborah Bean; Kathleen Stevanus and her husband Michael of Torrance; Barbara Kheen of Highlands Ranch, Colorado; Patricia Eldridge and her husband Randall of Parker, Colorado; son John D. Fuchs and daughter-in-law Emma of Brighton, Michigan; and former husband John Fuchs of Torrance. Ruth was predeceased by two sons, John Thomas Fuchs in 1954 and Thomas Michael Fuchs in 1996. Thirteen beautiful and loving grandchildren also survive her. A memorial mass to celebrate her life is scheduled for 10:00 am Thursday, April 25 at. Lawrence Martyr Catholic Church at 1900 S. Prospect Ave., Redondo Beach, California. It is requested that all flowers be delivered to the church.