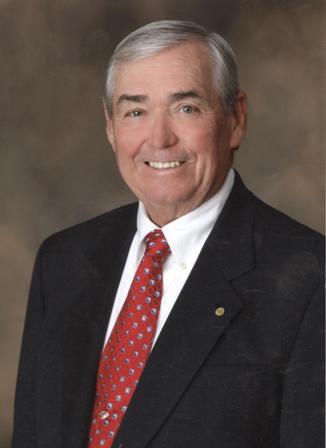 Russell Carlton Varieur Jr. Russell passed away unexpectedly at his home in Redondo Beach, CA, on January 6, 2014 at the age of 71. Russell was born in Boston, Massachusetts on November 22, 1942 to Russell Carlton Varieur Sr. and Pauline Blanche Pouliot. The family moved to Hermosa Beach when Russell was a child. He joined the US Marines after high school and was stationed in Memphis, TN where he met his wife of 51 years, Mary (Harrington) Varieur. Upon his discharge, Russell, Mary and baby Veronica moved to Redondo Beach where he and Mary have resided since. Russell worked for TRW for 32 years. Upon his retirement, Russell and Mary traveled, enjoyed their grandchildren, their dog Max, and he played golf weekly with friends. Russell is survived by his wife Mary; his daughters Veronica (Tony) Davies and Victoria Varieur (Jonathan Velline) and his grandchildren, Kaleb Davies and Beatrice and Hugh Velline. He is pre-deceased by his parents; his brother Bruce, and his granddaughter Willow Davies. Russell was the eldest of six children and will be missed by his siblings as well as the many friends he has had the good fortune to have these many years. Services will be held Friday, January 17, 2014 at 3:00 pm at the Redondo Beach Center for Spiritual Living, 907 Knob Hill Ave, Redondo Beach, CA 90277. A reception with light refreshments will follow.