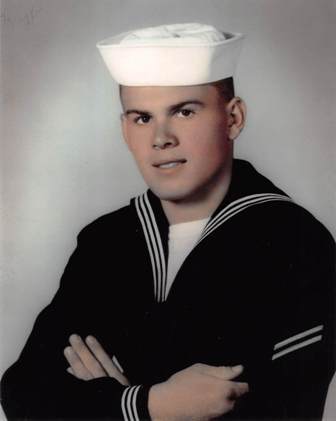 Rudolf John Ritt Rudolf John Ritt, 74 years old, passed away on September 11, 2016 at his home in El Segundo, CA. A memorial service to celebrate his life will be held at Rice Mortuary in Torrance on September 23, 2016 at 6:30 p.m. Rudy was born in Vukovar, Yugoslavia to George and Barbara Ritt on April 5, 1942. Migrated to the U.S. in 1952. After graduating from St. Michael's High School, he joined the U.S. Navy stationed at Luke Air Force Base, Arizona. He worked as a Lead A/P Mechanic with TWA and later American Airlines for 35 years until he retired in 2000. Rudy married Mary Ann Dolinac in 1963. They were married for 33 years and had three children. Rudy is survived by Martha Marrs-Ritt his loving wife of 20 years of Kansas City, MO; his sons Rudolf J. Ritt Jr. of Cerritos, CA, David G. Ritt of La Palma, CA, and William M. Ritt of Riverside, CA.; grandchildren Kyle, David, William, Lauren and Rudy.