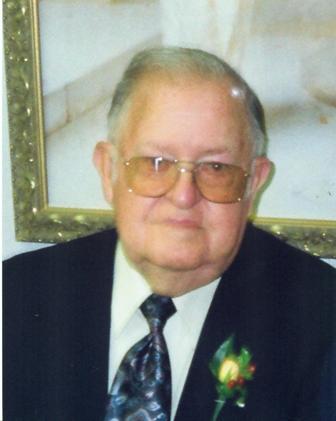 Roy V. Deaver, a 54 year resident of Gardena and Redondo Beach, passed away on Sunday, September 7, 2014 in Redondo Beach. Born in Robinson, Illinois, Roy was 92 when he died. Roy served in the US Army during WWII and Korea. Roy retired after 25 years from Martin Marietta Aluminum. He was a member of the Gardena Elks Club and the Gardena Moose Lodge. Roy is survived by daughter, Karen Sauer and husband Bob of Redondo Beach, CA; brother Alan Deaver of Fort Smith, AR; and numerous nieces and nephews. He is also survived by his "second daughters" Anne Miller and Penny Subiate. He was preceded in death by parents, Clyde and Minnie Deaver; wife Fumiko (June) Deaver and son Gary Ray Deaver. A Memorial service will be held at the Gardena Elks Club on September 28th at 12:00 PM.