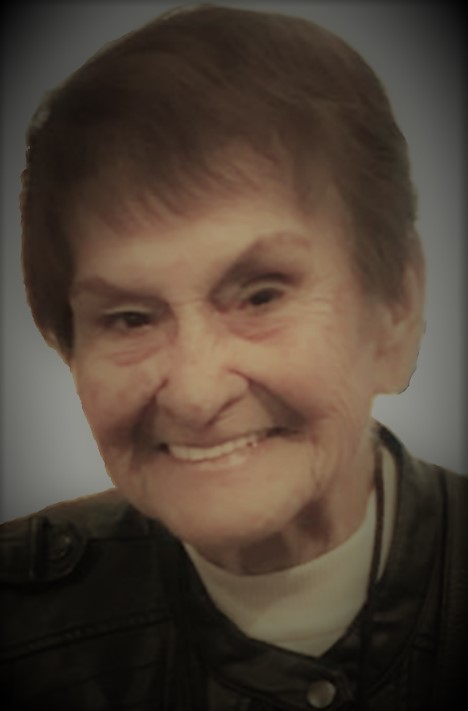 Rosie was born to Yssac and Ysidora Aguirre on February 25, 1925 in Zacatecas, Mexico. Her family came to live in the United States when she was only two years old. Rosie grew up in Hermosa Beach, California and graduated from Redondo High School. She then met and married her forever love of 70 years Richard Hermenegildo and resided in Torrance, California. Together they shared two children Richard Jr., and Gloria. Rosie was a stay at home mom then later became a crossing guard for the City of Torrance.

Rosie’s love for children was always a priority in her life. She was the definition of beauty and a motherly figure to everyone who knew her. She was well known for her amazing cooking, petite frame, spotless appearance and fun loving personality. Rosie had a heart of gold and it shined through her contagious smile. Rosie enjoyed taking memorable trips to Las Vegas, listening to her Mariachi music, and spending time with family. Her grandchildren were her whole heart and the center of her world.

Rosie gained her wings on February 9, 2021, just a few weeks short of her 96th birthday. She was an incredible woman who touched the hearts of many and has left a legacy of love here on Earth. She is survived by her loving husband Richard Hermenegildo, daughters Gloria Hermenegildo and June Hermenegildo. Her grandchildren Amber and Eduardo Carranza, Annette Hermenegildo, Jamie and Colin McCowen, and Krystal and Jeffrey Brady. Her great -grandchildren Eduardo Jr. and Briana, Jaclynn, Jasmin, Desiree, Conor, Vincent, Tessa and Peyton and her great-great grandsons Liam and Thomas. As well as many nieces and nephews.