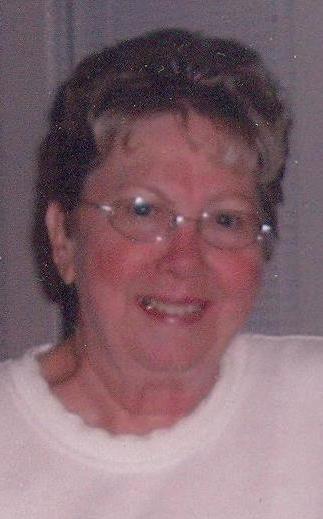 Rosalie Ann Simoneau, "Rosie", was called to heaven peacefully at her home on September 27, 2014. Rosie was a loyal and devoted wife, benevolent mother, and loving grandmother. She is survived by her four children, Joanne, Michael (wife Mary), Jacqueline (husband Daniel), and Christopher; her five grandchildren, Melissa (husband Peter), Matthew, Kyle, Danny, and Ryan; and great-grandson Hunter. She was preceded in death by her husband of 50 years, Lee Simoneau, her brother David Crockett, and her parents David and Ethel Crockett. A Memorial Vigil will be held on Friday, October 3, 2014, from 5 - 9 pm with service at 7:00 p.m. at the White and Day Colonial Mortuary in Redondo Beach. A Funeral Mass will be offered Saturday, October 4, 2014 at 1:00 p.m. at St. James Catholic Church, Redondo Beach, followed by lunch at the family home.