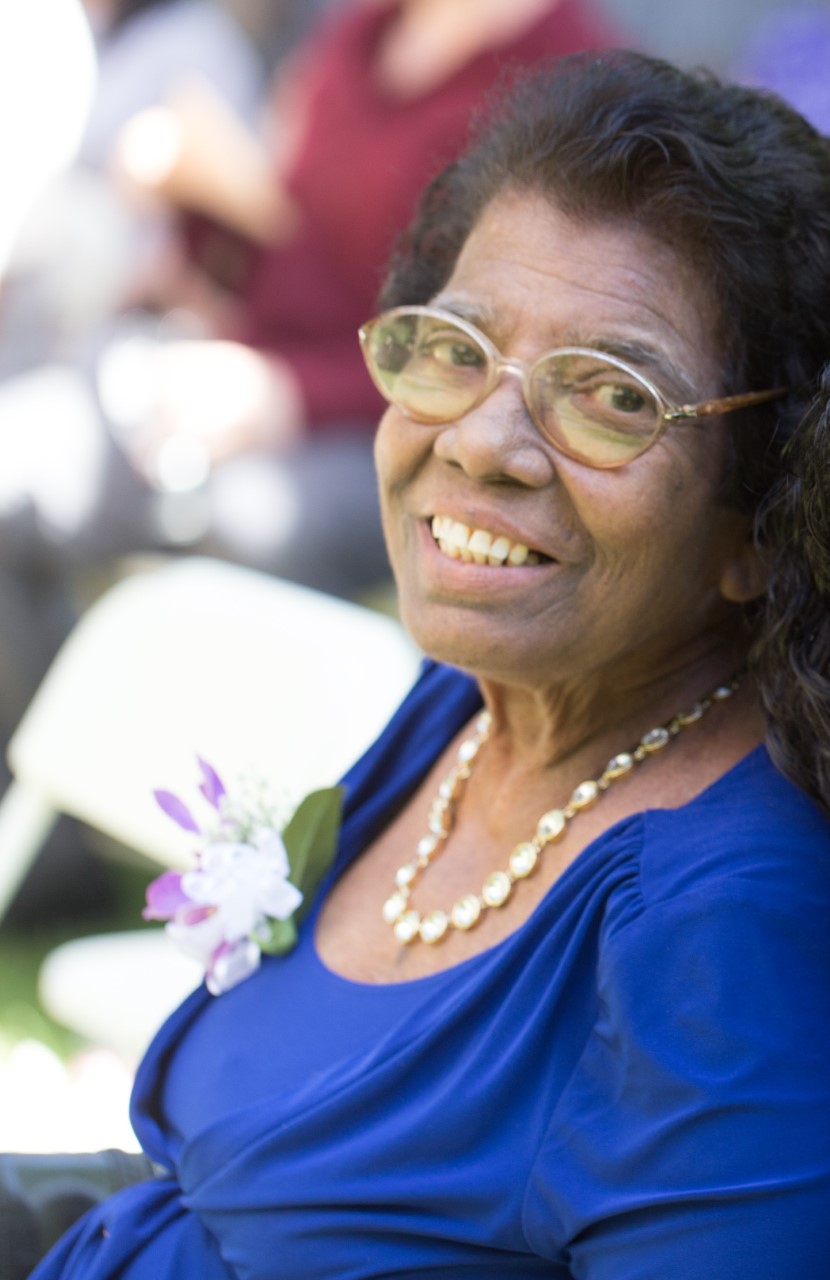 Rosa Betty Santiago, 93, of Torrance, CA passed away peacefully on Oct. 29, 2022, at her residence. She was born July 19, 1929 in Navelim, Goa, India. Daughter of late Salvadore Rebello and late Josefin Fernandes.

She studied in Goa and later married Ben Santiago on January 26, 1950 in Goa. She soon migrated to Nairobi, Kenya – E. Africa. Had two sons, Anthony and late Jude Santiago. In Nairobi she had her own nursery school where she taught children at home. She than left Nairobi to go to Goa and established their own residence which was known as Ben Rose. Her husband and boys then migrated to California, where she later joined them in 1973. Rosa worked for Standard Brands Paint in Torrance for many years and retired from there.

She was a faith bearing woman, a beautiful wife, a loving mother, a caring grandmother, an amazing aunt, a compassionate friend and a pillar of the community. Loved by many and will never be forgotten. May your beautiful soul rest in peace. 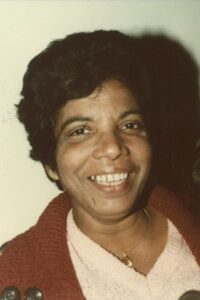