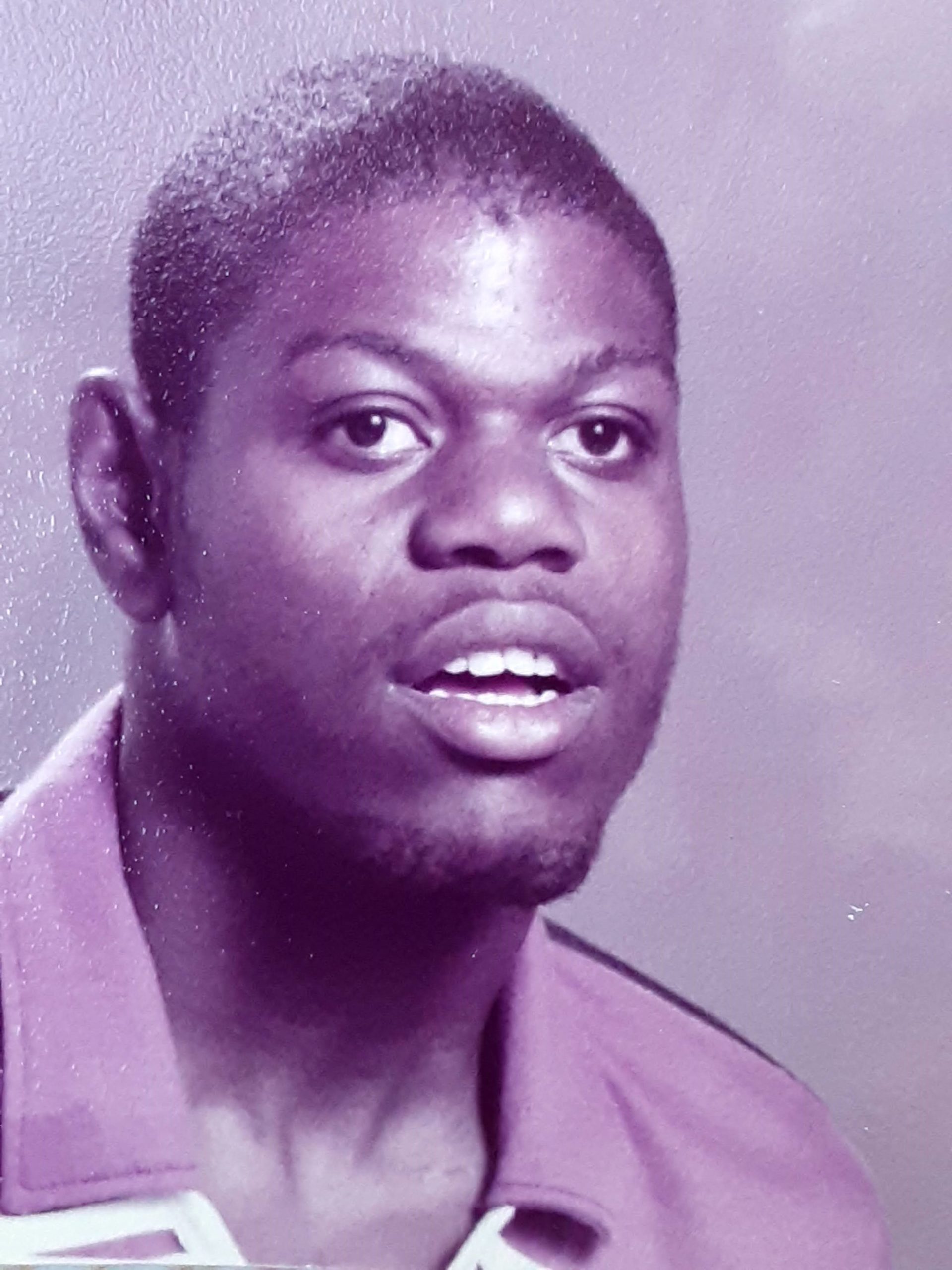 Heaven has opened his gates to receive another son.  Roosevelt Williams was born to the union of Mother: Laura Ann Williams and Father: Sylvester Williams Jr. on December 31, 1962.

Roosevelt was the seventh of ten children. He was cared dearly for by his mother and relatives as he lived with cerebral palsy. He recently attended the Wright Road Day Program that he took pleasure attending for several years throughout his adult life. There he made several friends and enjoyed learning and being in the outside atmosphere. He loved to eat and made sure he got seconds if he could. He always made everyone laugh and always reminded you of events he’d specifically remember of you.

He delighted himself and was enthusiastic about the television show, “Cops” growing up. It was one of his favorite shows and he was a top Fan. He also took pleasure in watching the news and TV series re runs of “Columbo”. His hobbies were playing cards, toy police cars and motorcycle bike collectibles.

After natural causes Roosevelt transitioned at 57 years old on August 19, 2020. He was preceded in death by sisters: Shirley Taylor and Irene Williams as well as Father: Sylvester Williams Jr. and other close relatives.  He leaves to cherish his memories his: Mother: Laura Williams, Brothers: Amos Taylor, James Albert Williams, Willie Williams, Robert Williams and Sisters: Debra Taylor, Rosie Williams and Alma Williams, a host of nieces and nephews and other extended family members and friends that will remember his presence. 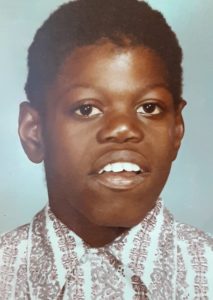