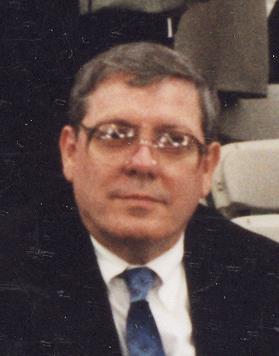 Ronald D. Propernick (Ron) 69 of Torrance, CA passed from this life peacefully on 12/21/13. Ron was born March 3, 1944 in Aurora, IL. He attended Holy Angels grade school and graduated from West Aurora High School in 1962. Ron was employed for 40 years with Copley Newspapers, first in the Aurora Beacon-News circulation department and then as pressman at the Aurora newspaper. He transferred to the South Bay Daily Breeze in Torrance, CA in the early 80s and retired around 2006.Ron was preceded in death by his parents, Bob and June Propernick; sister, Nancy Newman; and both his grandparents, Frank and Anna Propernick and Art and Ruth Fletcher. He is survived by his brother Robert C (Mary) Propernick of Manitowish Waters, WI and Scottsdale AZ; his sister Carol (George) Duckett of Winchester, TN and Gold Canyon AZ. He is also survived by special niece Sarah Newman Constantine (John) of Hollis, NH; his aunt Wanda Crutchett of Nashville, IN; 3 nieces, 3 nephews, and several cousins. In God's chosen time Ron left the presence of this earth and was welcomed to his new home by the Lord. We love you and your memory will live in our hearts. Upon Ron's request , private services will be held. The Family suggests memorial contributions be made to your local Moose Lodge.