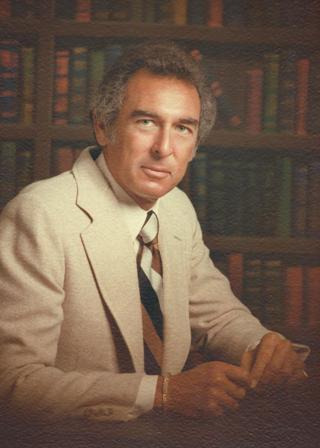 Ron Rothman passed away peacefully while at home on May 28. He was 81. Although Ron suffered from cardiovascular issues for several years, he never let his health get in the way of his sense of humor. Any contact with Ron, in person, over the phone or in writing, left everyone laughing and feeling good. Ron was a vocal advocate for the environment, ethical treatment of individuals and fair treatment for all. After serving in the US Army, Ron attended Valley College and USC, served as a bailiff in the Los Angeles Superior Courts, and subsequently passed the California State Bar. His law practice included several years as a partner with friends Bruce Kaufman and Jack Kaufman at Kaufman, Rothman and Kaufman in the San Fernando Valley. Ron left the firm to live and practice n the South Bay area, but remained a valued friend and associate of the Kaufman brothers throughout his life. Ron contributed several thousand hours over many years as a volunteer at the Little Company of Mary Medical Center in Torrance which was mutually rewarding and the highlight of his activities in the years following his retirement from the law. Ron is survived by his sister, Barbara Goldson, and his nephew Jonathan Goldson and his wife and family, who live in St. Louis. He is also survived by cousins Andy, Marty and John Marias and their families including more than a dozen children and grandchildren who knew him as Uncle Ron. Ron also leaves many, many friends at the hospital and elsewhere who will miss him very much.