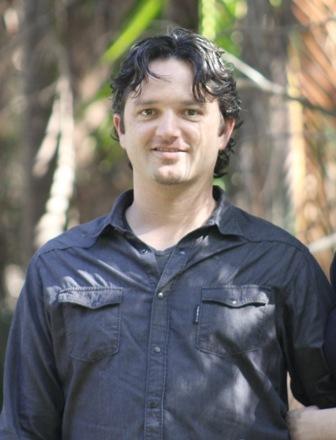 Ronald Chandler Shepherd, 38 R. Chandler Shepherd died Dec. 29, 2013, when the motorcycle he was riding was struck by another car. A service was held Wednesday, January 8, 2014 at Rice Mortuary in Torrance CA. Chandler was born on March 29, 1975, to Ronald Danny Shepherd and Ann Wade Shepherd. He graduated from Lake Oswego High School in Oregon in 1993. He married Heather Clark on May 20, 2000 in St. Helena, California. He came to the Torrance area in 2007 with his wife and two children after living in the LA area and the Park City area Utah. Chandler worked in Portland, Oregon for the carpentry union, was lead singer in The Portland based band, New Wave Motorcycle Man and ultimately found himself joining the Local 80 here in the Los Angeles Area, providing Craft Service on movies, commercials and TV. Chandler's most recent professional legacy was as Craft Service Coordinator for CBS's hit show The Talk. There he quickly became apart of The Talk Family ensuring that staff, crew and audience members were well fed and inspired to start their early and long day of filming with a positive and creative attitude. Chandler is a beautiful light of creativity, kindness and compassion. He is known fondly by many nick names some of which are ChanMan, Chandy, Jammer and Bing. He enjoyed creating music, playing guitar, and the great outdoors! Chandler spent his off hours and days soaking up his family's love and showering his family with love. He camped several times a year with his children and wife, kayaked in the Pacific Ocean and soaked up the California sun on his 1994 Harley. He enjoyed solo rides as well as rides with his good friends hugging the coast line and winding his way through the local mountains. He is survived by his wife, Heather Shepherd, his son Harrison and his daughter Sadie Rose. He is also survived by his sister Dabney and her family, his Father Ron and his wife, his mother Wade, his Grandmother Ann and his Uncle Dickie. In addition to all of his loving "country cousins". Chandler is a soul that touched many and is described by his community as " A Shinning Star of a Man".