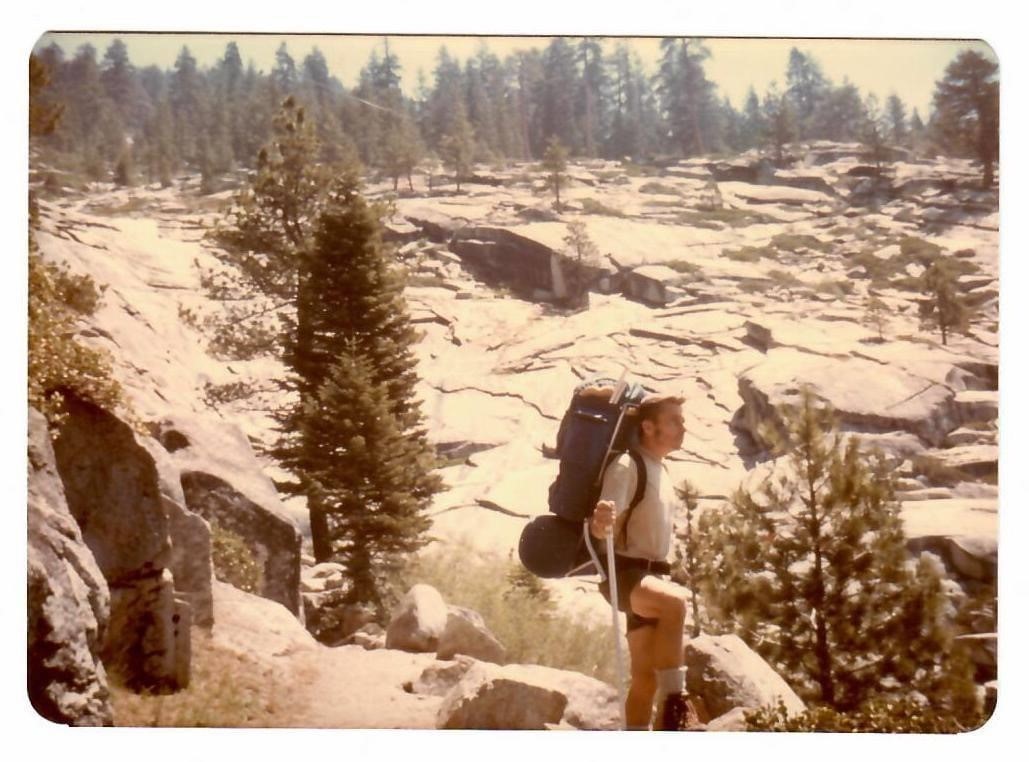 Roger Wells was born in Sturgis, Michigan, on November 4, 1928, to Maurice and Marjorie Wells.  He and his older brother Herb attended K–12 school there, developing friendships that would last to the end of their lives. After graduating from Tri-State University (now Trine) in 1948 with an electrical engineering degree, Roger relocated to Jasper, Alabama, where his skills as a radio engineer (and his profoundly deep bass voice) had landed him a job in radio broadcasting. He enjoyed regaling friends and family with tales of his time at WWWB, which was owned at that time by the prominent Brockman-Bankhead family.

During the Korean War, Roger left broadcasting to enlist in the United States Air Force. He took basic training at Lackland Air Force Base and subsequently blazed through a 14-week course at the Biloxi Airborne Radar School in just 3 weeks. He was then assigned to the National Security Agency in Washington, D.C., where he served as a communications R&D officer, achieved the rank of first lieutenant, and held a TOP SECRET/Crypto clearance. He never did speak of his work there.  While in the service Roger met his first wife, Bernadine (Couture) Wells, with whom he raised his two children, Doug and Sue. The family relocated to Southern California, where Roger worked as the western regional supervisor for UNIVAC, a pioneering computer company that ultimately evolved into the UNISYS Corporation. After UNIVAC, Roger’s career took him on to Control Data Corporation, the Jet Propulsion Laboratory (JPL), and GM Hughes Electronics. After retiring from GM Hughes, Roger continued to work for Computer Sciences Corporation into his seventies.

Roger was involved with the computer industry ever since it employed vacuum tubes and punch cards, at times brushing shoulders with such greats as Seymour Cray. During his tenure at JPL he supervised a computer interface engineering group at the Space Flight Operations Facility, which designed and implemented near-real-time processing of telemetry information from the outer planets (think Voyager and Mariner). He also became president of the JPL Hiking Club and joined its volunteer trail maintenance crew. This reignited his long-standing passion for the wilderness, and for the Sierra in particular.

Under Roger’s leadership the JPL Hiking Club grew to 400 members, with outings scheduled for nearly every weekend of the year. The club trips and slide shows became legendary—and so did Roger. His monikers included “the backpack with legs” (he was rumored to carry whole cantaloupes and bottles of good-natured alcohol) and “Mr. Trash.” This honorific was bestowed on him for his unswerving dedication to removing others’ discarded trash wherever he found it, often packing it out over miles of trail. When his backpacking days were done Roger transferred that dedication to cleaning up the streets and beaches of his hometown.

It was on a JPL club outing that Roger met his second wife, Crescent (Boccardi) Wells, whom he married on December 3, 1983. They made their home in Manhattan Beach, California, and spent their days together deeply in love. They enjoyed visiting family and friends and exploring new vistas. Roger celebrated life, laughter, the wilderness, and the wonder of the universe. Above all he celebrated people—whether at work, his favorite coffee shop, on the trail, or on the street. There were no strangers in Roger’s world.

Roger passed peacefully at his home on August 9, 2020, in the arms of his beloved wife, Crescent. He is also survived by his children, Doug (Carol)) and Sue (Bob); his granddaughters Catherine, Lisa (Ozzie), Rachel, and Kimberly; and his great grandchildren Olivia, Colt, and Penelope. He will be remembered and missed by all who knew him.