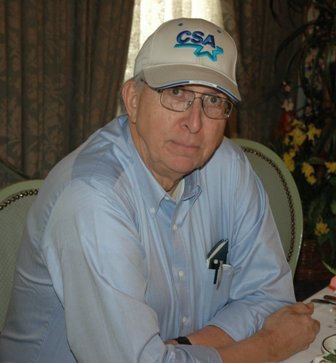 Rockford (Rocky) George Hanken July 8, 1945 – April 24, 2015 Rocky passed away in his sleep. He left behind his beloved wife of 42 years, Kathy; two children Samantha and Richard and a brother Garret. Born in the US, attended USC, served in the Navy during the Vietnam War, worked 25+ years with IBM, 20+ years with his own company, 12+ years as an adult educator and administrator, and 69 years as a friend that improved the world around him. He will be sorely missed. The service will be held on June 13, 2015 at 2:00pm at the Rice Mortuary in Torrance.