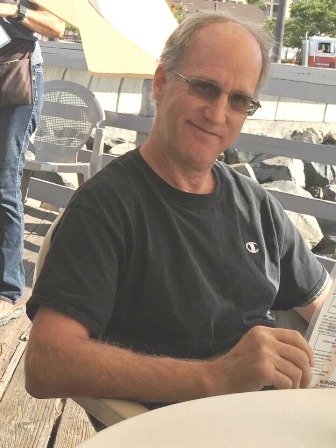 Robert Paul Wagner June 6, 1959 - January 30, 2018 a resident of Lomita, California was a native Southern Californian. Raised in Torrance, California. He passed away after an accident where he was hit on his motorcycle and succumbed to his injuries. Lovingly known as Bobby, he was an Army Veteran and worked 35 years for Northrop Grumman. He traveled throughout the United States and overseas trouble shooting, maintaining and operating programs he helped develop. Bob will be forever remembered by his parents Robert and Carol Wagner; a brother Mark Wagner; a sister Kelli Wagner Peterson and her husband Glen Peterson; a nephew Robbie Morris and a niece Cassie Morris.