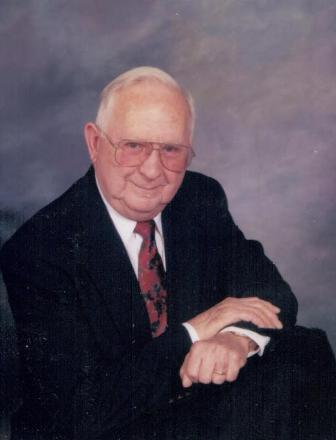 Robert T Zicaro passed away on March 31, 2014 at the age of 87. He was surrounded by his loving family at the time. Robert was born in Chicago Illinois and spent his youth in Peoria where he was active in sports. He served in the Navy during World War II, and upon his discharge he returned to Peoria where he attended and graduated from Bradley University. Bob moved to California in 1950 and founded The Zicaro Construction Company which he operated for 43 years. Over that period of time, he built numerous residential and commercial projects which included; a portion of the Redondo Beach Pier, the Lunada Bay Bank Building, Metropolitan Stevedore and the Kettle House in Manhattan Beach. Robert was an active member of his church, a member of the Riviera Rotary, and a member of the Redondo Beach Masonic Lodge. Since his retirement in 1993, his passion was traveling the world with his family. He was a devoted family man and friend. He is survived by his loving wife of 58 years; Nancy, son Jim (Mary), daughter Carolyn (Jeff), four grandchildren, sister; Grace Reed, brother; Joseph Zicaro and many nieces and nephews. We will be celebrating his life at a memorial service Wednesday, April 16 at 11:30am at the Rolling Hills Covenant Church, North Campus, 2221 Palos Verdes Drive North, Rolling Hills Estates, CA 90274.