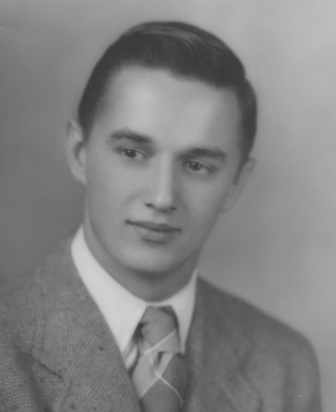 Robert Carlyle left us peacefully with his daughter by his side. Bob was born in Greenwood, Indiana, where he met his wife of nearly 64 years, Joyce (McClain). Bob served in the Korean war on a supply freighter along the Alaskan coast. The couple later settled in Torrance to be near Joy's sisters, Jody and Alyce and their husbands Dale Fithian and Clarence (Smitty) Smith. Bob found work with GTE for over 35 years, eventually becoming an instructor to new recruits on that newfangled gadget - the computer. He loved the outdoors and took every opportunity to go camping in the desert or hunting or fishing with his best friend, Ray O'Dell. Bob is survived by his wife Joyce Carlyle, daughter Lisa, her husband Bob Greene of Sunnyvale and grandsons Daniel and Matthew Greene.