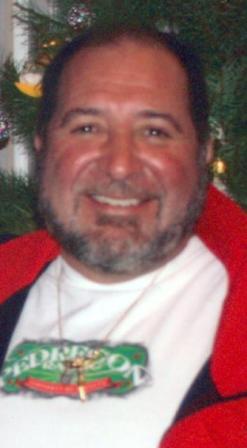 Robert Serna was born in Mexico City on January 2, 1957 and passed away on Friday, October 24, 2014. Robert lived most of his life in Redondo Beach but recently moved to Kansas City where he passed away. He is survived by his mother Vivian of Redondo Beach and two sons, Robert Jr who resides in Lawndale and Vince who resides in Kansas City. He is also survived by four sisters, his uncle, several nieces and nephews as well as in-laws.