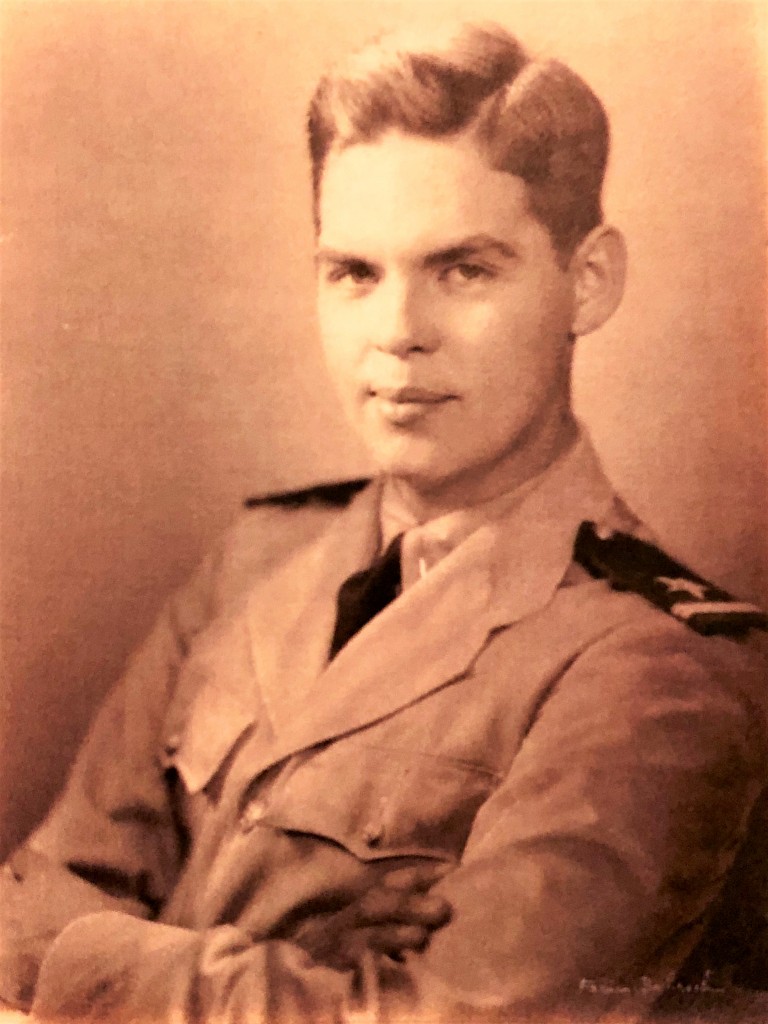 Robert Reeve Park, 93, passed away peacefully at home in Hermosa Beach, California on Monday, March 12, 2018. Bob was born in Tulsa, Oklahoma to Reeve and Ann Park on May 24, 1924. He graduated from Tulsa Central High School and attended the University of Tulsa before entering the U.S. Naval Academy in July 1942. Bob graduated from the Academy on June 6, 1945, a member of the class of 1946. Bob served on active duty with the Navy for four years and maintained his service in the naval reserve, retiring as a Lt. Commander. He served on destroyers in the Atlantic and Pacific, and as Aide and Flag Lieutenant to Commander, Destroyer Flotilla Two. His civilian life was dedicated to the natural gas industry, being employed by the Columbia Gas System, Gulf Interstate, and Texas Eastern Transmission Corp. in Shreveport, New York and Houston. He was a registered professional engineer. After retirement, Bob completed his accounting courses at the University of St. Thomas in Houston and obtained his Certified Public Accountant (CPA) license. He worked as Assistant County Auditor, Harris County, and as Business Manager for Holy Rosary Church, Houston.He had a great interest in travel, which he continued into retirement. Bob was a volunteer at Little Company of Mary Hospital, Torrance CA, an enthusiastic participant in Tai Chi and card player, particularly contract bridge. He was preceded in death by his wife of 51 years, Ethelyn Cousin Park. He is survived by son Bob, his wife Jane and their children, Adrian, Gabriel, Cazimir and Rosalia; and his daughter Kelly, her husband Kevin Hunsaker, and their children Rachel and J.T. Funeral services will be at Our Lady of Guadalupe Church, 320 Massey Avenue, Hermosa Beach CA 90254 at 10:00 am on Monday, March 19, 2018. A reception will be held from 5-9 pm on Sunday March 18, 2018, with a rosary at 7:00pm, at Rice Mortuary, 5310 Torrance Blvd., Torrance, CA 90503. In Shreveport, there will be a visitation from 5:00-7:00 pm at Forest Park Funeral Home, 1201 Louisiana Ave, Shreveport, LA 71101. Burial will be at Forest Park East, 3700 St Vincent Ave., Shreveport LA at 11:00 am on Friday, March 23, 2018. In lieu of flowers, memorials may be made to Human Life International, 4 Family Life Lane, Front Royal VA 22630, or a charity of your choice.