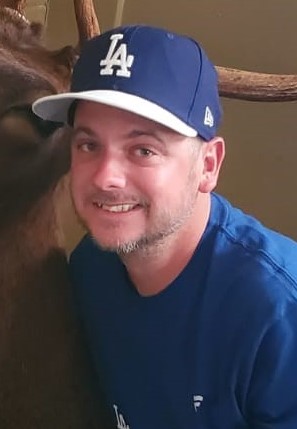 Robert called the South Bay home for all of his life. He spent his childhood at baseball and Boy Scout outings. He often spent time with friends at Pollywog and Columbia parks. As a teen he found the love of skateboarding and would often be found with friends at the beach or enjoying the local skate spots. As an adult he enjoyed a lot of these same places. He enjoyed bike rides whether it was with his dad on a short ride around the neighborhood or on long rides to the beach to clear his mind. He could also be found seeking new places to ride or skate with friends, or enjoying the good old spots that he felt at home in. He could be found watching “I Love Lucy” reruns with his mom or talking about life while grilling on the BBQ with his dad. Over the last couple years you could often find him on an adventure with his lifetime friend and loving girlfriend Sarah. No matter what the adventure was, if you invited him he’d cheerfully say “sign me up!”

On his many adventures or in his daily life, if you were lucky enough to meet him, you liked him. Robert was a man of kindness, love, forgiveness and a sense of humor that would have you laughing for hours on end. If you knew Robert you were instantly a friend, if you spent time with him you were family. Robert could bring humor to any situation and was always there to make those he loved smile. If you needed him he was there in whatever way he could be.

Robert was always ready to try new things and go new places. He loved to make people feel special and included, always with a smile and his sparkling blue eyes. He was a lifelong Dodger fan and loved the Lakers almost as much. In the last couple years, he found solace in painting and gardening. Music was always a love of his and he was quick with a joke. Robert was lucky enough to have reconnected with Sarah, calling her his girlfriend and confidante the last 2 ½ years. They had many adventures together, always bringing light and laughter to one another and those around them.

Robert had an unforgettable presence everywhere he went. He brought a smile to everyone’s face and left memories in their hearts. His kindness and laughter touched everyone in his life. Whenever you hear your favorite song, crank it up and dance like no one is watching as that’s what he would have done. Think of a moment with Robert and let a smile come across your face. When you feel overcome with sadness think of a joke and laugh because that’s what he would do.

Robert was preceded in death by his grandparents Paul and Dorothy Rush, who always held a special place in his heart. 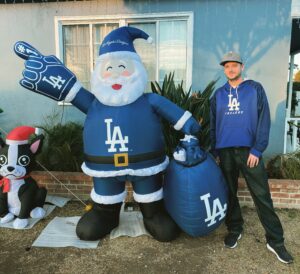