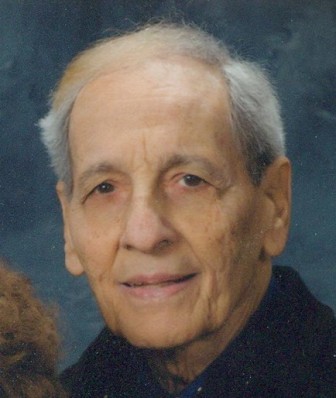 Robert Otto Lancelot Legg Bob Legg died peacefully, surrounded by family, at his home in Rancho Palos Verdes, at the age of 92 on Friday, May 1, 2015 Bob is survived by his wife of 58 years Joyce Legg, two sons Robert and Roger (Sharon), a sister Cynthia, sister-in-law Doreen and several nieces and nephews. Bob was born in 1922 in India as a British citizen where he met and married the love of his life, the former Joyce Nicholls. After starting a family, he moved his family to Toronto as a step toward moving to America. While in Canada, he received a degree in accounting which would ultimately drive his career path. Over the next 9 years, they welcomed their second son, Rob and moved to Rancho Palos Verdes, California where the family made their home up to the present day. When the family became American citizens, Bob reflected on that day as being a very emotional and prideful day. Bob was a skilled photographer and deeply committed to his exercise regimen and he also taught his children several sports in which they excelled. Bob was dedicated to supporting and loving his family – always putting their needs first and foremost in his life. He excelled in many areas of his life, including his career, retiring as the corporate controller for the Max Factor Corporation. "Death leaves a heartache no one can heal, but love leaves a memory that no one can steal." Our hearts are broken but we have great memories of Bob than will never end. A memorial service is scheduled at Rice Mortuary in Torrance on Thursday, May 7, 2015. Friends are welcome from 6:00 pm – 9:00 pm with a rosary and memorials made in the chapel from 7:00 – 8:00 pm. A funeral mass is scheduled for Saturday, May 9, 2015 at 1:00 pm at St. John Fisher Church in Rancho Palos Verdes, CA. Cemetery services will commence directly following the mass and will be held at 2:30 pm at Green Hills Memorial Park in Rancho Palos Verdes, CA. All are welcome to attend and celebrate Bob's life. The family would like to thank the staff of hospice and especially his daily caretaker, Virginia, for their dedication to his care.