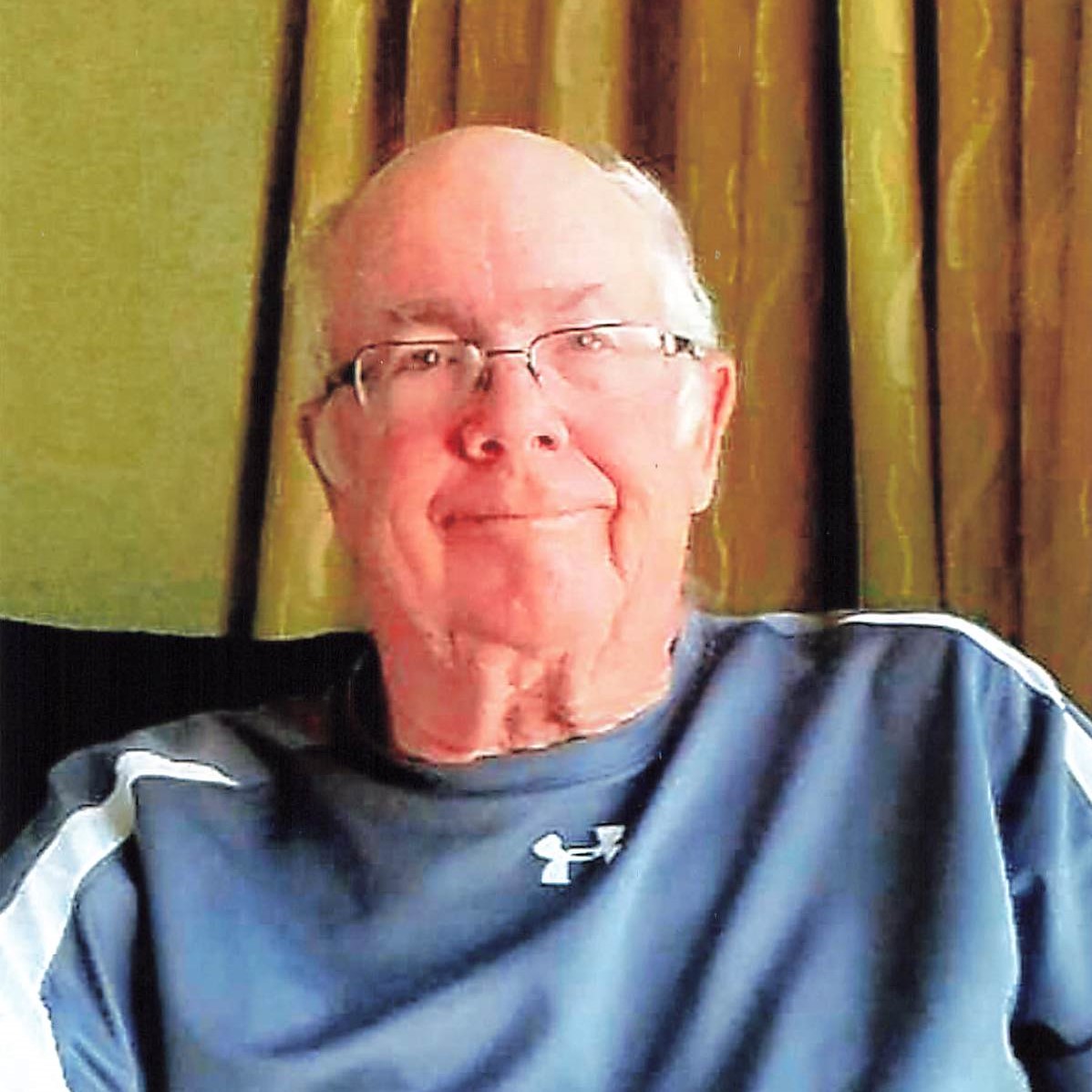 Robert Lynn Cowman passed away August 31, 2022, after a 2 ½ year battle with lung cancer. His loving family was with him as he left this world.

Bob was born in Wichita, Kansas to Lynn and Alys Cowman on February 5, 1940.  He enjoyed a happy childhood with his parents and younger siblings, Murlene and Mike.  Their lives were filled with extended family gatherings and reunions.  As teenagers they would spend time in the summer with Uncle Charley and Aunt Alys on their ranch in northern Kansas.  These were happy memories for Bob. He loved the ranch life, even the hard labor.  One summer he went on the rodeo circuit with his cousin from the ranch who was participating.  Bob excelled academically in high school.  He was in the marching band playing trumpet and also part of a small band that played various events.

Bob put himself through school at the University of Wichita by doing a variety of part-time jobs.  One of them was selling Kirby vacuum cleaners door-to-door.  He sold two vacuums: one to his mother and one to his grandmother!  On graduating from the University he was given an opportunity to be trained in computer science at McDonnell in St. Louis.  From there he headed west and worked for Motorola in Mesa, Arizona and so began his successful career as a computer scientist.  In his free time he discovered skiing and desert exploring in his jeep.  During this time he was also serving in the Army Reserves.

In the late sixties he went further west to California to work for Computer Sciences Corporation.  He participated in the many activities of the Beach Cities Ski Club.  This was a group of young adults who liked skiing, beach volleyball, water-skiing, back-packing and bicycling.  Bob enjoyed it all!  He was often the one hosting the after-volleyball barbecues.  He met Linda on a group bus headed to Carmel to bicycle along the 17-mile drive.

Bob and Linda were married in 1970 and moved into a two-room cottage in Manhattan Beach.  They were blessed with two wonderful children, Jen and Jim.  The family became members of the Manhattan Beach Community Church.  Bob loved family life and jumped right into dad duties.  He was always there to guide, problem solve, nurture and love.  Each summer brought a family trip.  Often the trips had Kansas as a destination and reunions with the Cowman siblings and their families.  Jim and Jen grew up knowing their cousins, aunts, uncles and always looked forward to these times together.  The family traveled all over the United States on their way to and from Kansas.  They saw the East Coast, Florida, the Rockies, Colorado, Yellowstone, Idaho, the Oregon Coast and had many adventures.

Bob went back to school to get his Masters degree at CSU Dominguez Hills, CA.  He then went to work for Hughes, Radar Group.  He later returned to Computer Sciences Corporation as a Senior Computer Scientist and retired from there in 2000.

In 2004, son Jim met Grace.  She immediately became a beloved part of the family.  They were married in 2007.  Later they were blessed with two beautiful daughters, Analeigh and Ava.  Bob became “Papa” and delighted in being part of the girls’ lives.  At the same time he was helping Linda’s parents in Whittier and his dad in Mesa, Arizona.

Throughout his life Bob enjoyed active sports.  Over the last 30+ years tennis became his passion.  He was a part of a weekly tennis match between friends that met regularly on Tuesday nights and was a time of competition and camaraderie.  He joined the West End Tennis club when he retired and enjoyed playing there many times a week with good friends.  He enjoyed card and board games of any sort and looked forward to competition in bridge games and game nights with friends.

Bob and Linda enjoyed many trips in their retirement years.  They took cruises in Europe and on the Columbia and St. Lawrence Rivers.  Most recently they cruised Puget Sound and the Maine coast.  In 2014, they purchased an A-liner, a camper with a roof that folds, making storage in the garage possible.  They took it on many weekend trips in California and once traveled with it cross country to Kansas for a family reunion.  Bob loved the challenge of setting up camp and tinkering with the various quirks of the A-liner, always adding to and improving the interior.

Bob always put family first.  He was the rock of the family.  His wisdom, compassion and humor steadied the ship through good times and bad. He was always thinking ahead and solving problems before they became big problems.  He was creative and usually had a project going on.  He was always making plans for the future.  His steady, caring, fun-loving presence will be missed by all who knew him.

Bob is survived by his wife, Linda, son James, daughter-in-law Grace and granddaughters, Analeigh and Ava of Torrance, California; as well as his sister, Murlene Whistler of Jacksonville, Illinois, and his brother, Mike Cowman (Stacey) of Andover, Kansas and many nieces and nephews.  He is preceded in death by his daughter, Jennifer and parents, Lynn and Alys Cowman.

Memorial contributions may be made to Habitat for Humanity.