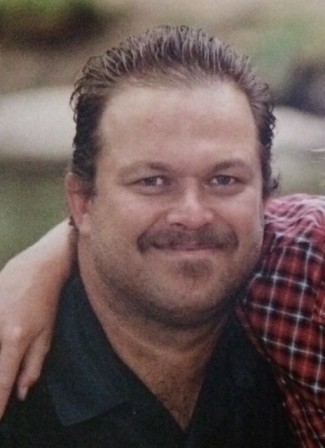 Robert "Bobby" L. Sibbald Jr., resident of Redondo Beach, CA. died suddenly on March 31, 2014 while at home. He was 46. Robert is survived by his son Kyle Sibbald, Mum Brenda Sibbald, Dad Robert L. Sibbald Sr., and brother Jonathan Sibbald. Robert moved to California from England at the age of 6 when his father Robert Sr. signed to play professional football (soccer) with the LA Aztecs. Robert grew to become a great soccer player just like his Dad. He was coached by his Dad in the old Torrance United days and at Redondo Union HS. Robert received a scholarship to play soccer at CSU Bakersfield. Robert passed on the love of the game to his son Kyle and they watched endless games of the English Premiere League together. Robert's favorite team was Liverpool while Kyle followed in his Grand-Dad's footsteps and supported Newcastle. This made for a fun rivalry in the Sibbald home. Robert began a career in construction as a young man. He has worked for Elliott and Drinkward where he was treated as family for over 20 years. Robert will be missed by many and never forgotten. A Memorial Service will be held on Saturday April 25th at On The Rocks in Redondo Beach from 12pm to 4pm. All are welcome to attend. In lieu of flowers, donations are welcome to assist Robert's son Kyle with school expenses. Please visit http://www.gofundme.com/robertlsibbald for details. Following cremation, the Sibbald family will be taking Robert's ashes back to England to be scattered at Liverpool Football Club at Anfield Road. As they all sing, Robert, "You'll Never Walk Alone"