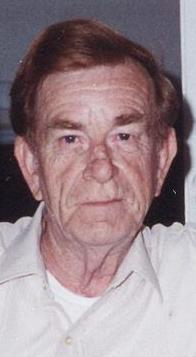 Robert Lee Pickett a resident of Torrance, California for 32 years went to be with The Lord on the evening of November 14th, 2013. Robert was a decorated veteran of the Korean War who was honorably discharged in 1956. He retired in 1997 from a long career in the hospitality industry as a building maintenance engineer for the Sheraton hotels. Born on January 31st, 1932 in Greensburg, IN as the fourth child of ten to Homer Orlando and Mae Louise Pickett. He is survived by his wife Merlina Pickett of 32 years, son Dennis (Kimberly), daughter Heather Pickett, and grandchildren Cameron and Jordan Pickett. In addition, six siblings; Paul, Paulena (Robert) Cochran, Charlena (Robert) Sands, Richard, Marion, Mabel (Edward) Longnecker. He was also survived by several nieces and nephews Robert was preceded in death by both parents as well as siblings; Jackie Edward, Carolyn Sue (Hebron) Hogan, Walter Earl. Robert was an avid bowler who also enjoyed camping and an occasional outing to the black jack tables at the local casino. He was a dedicated husband and loving father. He will be missed by all.