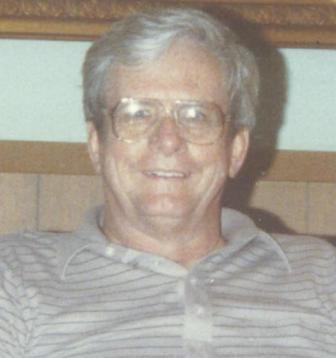 Robert Lee Hart Jr. Robert Lee Hart Jr., 86, a 7 year resident of Torrance, California, passed away Friday, January 17, 2014, following a short illness. Born September 9, 1927, in Mullens, W. Virginia of the late Robert L. and Katherine Hart. In addition to his parents, he was preceded in death by his dear wife, Ruth Louise (Mason) Hart, also of Mullens, W. Virginia. Survivors include his beloved son Robert L Hart III, his wife Janet and grandsons Robert Lee and Daniel Mason of Redondo Beach, CA. Mr. Hart was a veteran of the U.S Navy, having served in the Philippines during World War II. He received his law degree from West Virginia University College of Law in 1952 and retired as Chief Counsel of the United Transportation Union headed in Lakewood, Ohio. As a long-time resident of North Olmsted, Ohio he was a member of John Knox Presbyterian Church, a 50-year Mason, faithful fan of the Blue and Gold W. Virginia Mountaineers and an avid golfer. He will be deeply missed by all that knew him, his quick wit, all-knowing glaze, unending humility and patience coupled with unconditional love made him an extraordinary man. A celebration of Bob's life with Naval military honors was Sunday, January 26, at Rice Mortuary in Torrance, CA. Internment at Sunset Memorial Park, North Olmsted, OH.