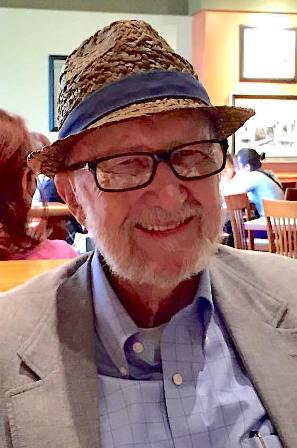 Robert Lee Cantrell passed away 7 January 2018 at his home in Torrance, California surrounded by his family. He was 87 years old. Robert was born Galena, Ohio. He retired as a State Farm Insurance agent after 40 years. He was active in community organizations as president of his local Lions Club. He served in the army, stationed in Alaska during the early 1950's. Robert's wife, Delores pre-deceased him in 2014. He is survived by his son Sam (Victoria) of Torrance, California, his brother James (Faunetta) of Sunbury, Ohio and his sister Lois Ann Wisman [Robert] of Delaware, Ohio.