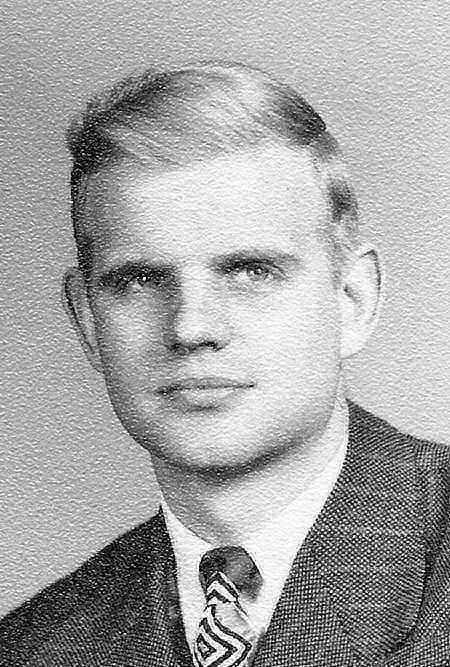 Baker, Robert Lee Service Location: Palos Verdes Estates Service Date: November 23, 2012 August 20, 1927 - November 15, 2012, age 85. Dr. Robert L. (Bob) Baker passed away from complications following a long battle with cancer, at home in Palos Verdes Estates, California, with his loving wife of 65 years, Mary Dye Baker, at his side. Bob was an exceptional and generous mentor-to his students, his family, associates and friends. His extensive interests, insight and intelligence and his genuine personal interest in the success of others will be missed by all of us who had the honor to know and love him. His commitment to research for the purpose of improving instructional opportunity for public school students has left a lasting legacy. Born and raised in Salina, Kansas, Bob was awarded a Bronze Star and a Purple Heart for his service in the U.S. Army at the end of WWII and with the 5th Regimental Combat Team in the Korean War. He earned his Doctorate of Educational Psychology from the University of Nebraska (Lincoln), and joined the faculty at Arizona State University in 1955. In 1966, he was a founding director of the Southwest Regional Laboratory (SWRL) for educational research, shortly after which he and his family moved to Palos Verdes Estates where became a member of the golf and tennis clubs and a volunteer at the local libraries. In the late 1970s he returned to academia, joining the faculty at the University of Southern California while continuing to consult on projects for SWRL and the Los Angeles Unified School District. He remained active at USC well into his eighties as Professor Emeritus of Psychology & Technology at the The Rossier School of Education. Bob is survived by his wife, Mary, daughter Katherine with husband Henry Caroselli, son Scott with wife Laurie, six grandchildren: Mike Caroselli with wife Devon, Emily (Baker) with husband Meeko Mendez, Dan Caroselli, Aly (Baker) with husband Joey Williams, Annie Baker, and Anna Caroselli with fiancé Ben Leachman, and three great-grandchildren: Adeline and Alana Caroselli, and Tessa Williams. He is pre-deceased by his older brother Kendall, and survived by younger twin siblings Bill Baker of Colorado Springs, CO, and Betsy Peck of Anderson, IN, as well as nieces Sue (Pierce) Giles of Tucson and Sally (Pierce) Von Summer of Washington, D.C. A gathering of family and friends will be held in Palos Verdes Estates on Friday, November 23, 2012, at noon. For further information, please call 310-546-3533. In lieu of flowers, please consider supporting your local public schools.