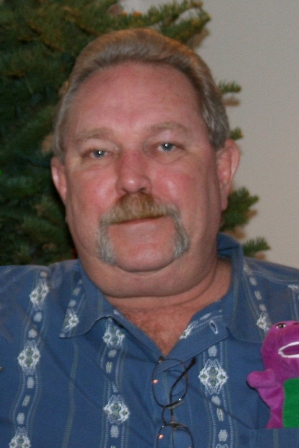 Robert Kenneth Gaisford passed away peacefully on September 26, 2017. He is survived by sons Adam (Jessica), Curt (Francesca), grandchildren Jared Gaisford, Alaina Gaisford, Isabella Gaisford and sister Suzanne Launius. He was predeceased by his sons Alan Gaisford (1972-2015) and Scott Gaisford (1984-2017). Robert was born in Inglewood, California on his father’s birthday, April 8, 1954. He was the third child of Carolyn and Kenneth Gaisford. He grew up in Hawthorne, California in a time when everyone knew each other and watched out for each other. Robert, along with his brother and sister, spent many carefree hours playing with neighborhood friends. He attended Kit Carson Elementary School from Kindergarten to fifth grade, then attended middle school at Franklin Roosevelt. While attending Leuzinger High School, he met and married Kathryn Deleon. In 1986, they bought a home in Torrance, California where they raised their four boys, Alan, Adam, Scott and Curt. Robert was always an extremely hard worker. At a very young age he had a paper route, which he would begin each day at 6 a.m., folding the papers and then delivering them house to house on his bicycle. When he was 13 he worked at his father’s business, MSR Company (happily named after him and his older siblings - Melvin, Suzanne, and Robert). MSR prepared headphones and hot towels for the airlines. In 1972, he began his career in wiring at Pacific Electricord and from that company he went on to Coast Wire and Cable. Both of these jobs would help him prepare to be the owner/operator of Systems Wire and Cable. Robert poured many hours into his company. He was very driven to make Systems a success and he certainly did. He retired from Systems in 2014. Aside from his career, Robert lived for sports, especially football and baseball. His favorite team was the Los Angeles Dodgers. He loved baseball so much that he would volunteer to work with West Torrance Little League Baseball, to not only coach his sons, but also to be in charge of the field maintenance alongside his best friend Ed Portune. He and Ed spent endless hours keeping the fields in pristine condition. Robert truly enjoyed this part of his life because it encompassed his love of sports, his children, and hanging out with his best friend. Robert and his boys spent countless hours watching sports together (especially football) both at his home and at Dodger Stadium with their season tickets. He also loved taking trips to Las Vegas and Laughlin to take breaks from his hectic work schedule. Robert’s life was a full life, filled with memories that we can all treasure.