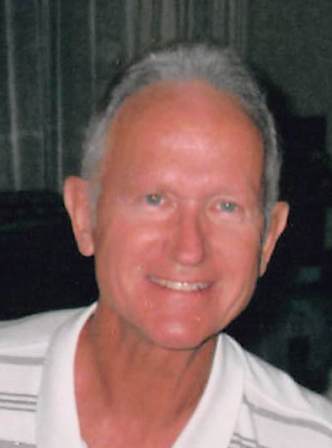 Robert Keith Williamson Robert Keith Williamson passed away on August 13, 2017 in Torrance, California. He was born in Hollywood, California. He resided in the city of Torrance for more than forty-five years. Robert earned his Bachelor, Masters and PhD degrees in Engineering at UCLA. Robert was a devoted husband, father, and grandfather, and is survived by his devoted wife Sandra, son Michael (Ann), and daughters Kristen and Julie (Darrin) Lumbao, and his grandchildren Tyler and Justin Lumbao, and Tessa. He was predeceased by his daughter Jenifer, and a brother Arthur. Robert distinguished himself during his aerospace career, which spanned nearly forty years. He was responsible for a number of innovative applications in the area of satellite attitude dynamics and control. Later in his career at The Aerospace Corporation, he had oversight responsibility for system analysis and system simulation activities. He was an active member of the American Institute of Aeronautics and Astronautics and served on the Guidance and Control Committee. He was an Associate Fellow of that organization. He also taught graduate level engineering courses at the University of Southern California, and at California State University at Long Beach. He was affiliated with the Boy Scouts of America, and had achieved the rank of Eagle Scout. He enjoyed the outdoors and was involved in snow skiing, fishing, hiking, boating, water skiing and SCUBA diving. He also was an avid sports enthusiast and supported UCLA Bruin athletics. Please join us for a Celebration of Life and memorial mass on August 22, 2017 at 10am at St. James Catholic Church, 415 Vincent Street, Redondo Beach, CA 90277. In lieu of flowers, please donate to a charity of your choice.