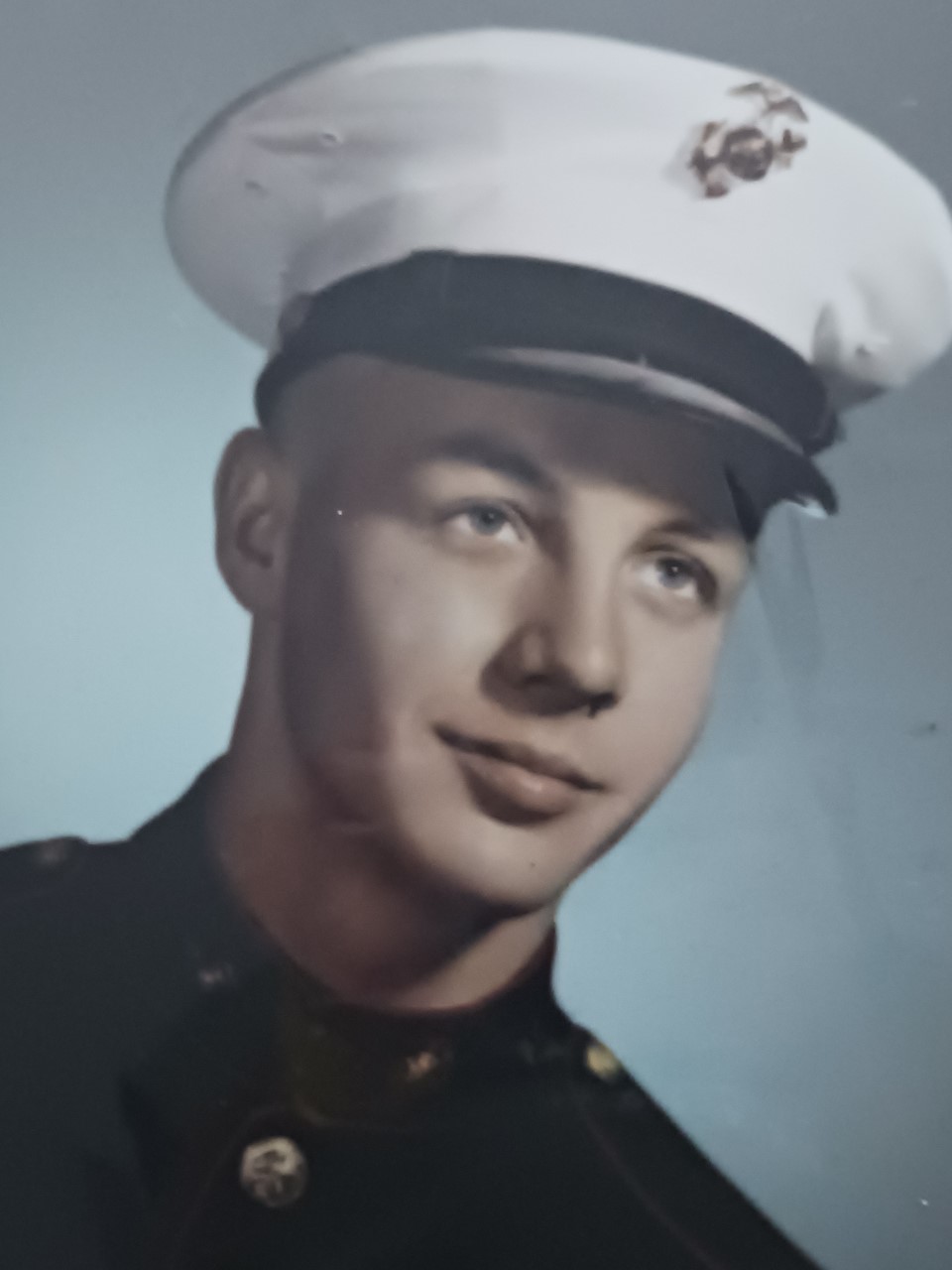 Robert Jean Nantz was born on November 30, 1937 in the Hilltop neighborhood of Chicago Heights, Illinois. Robert departed this life to his heavenly home on October 18, 2022, at the age of 84. Due to complications from Parkinson’s disease and suffering a stroke, he passed peacefully with support from his family and the extraordinary medical staff at the Little Company of Mary hospital in Torrance, California. He was a devout Christian committed to the Lord Jesus Christ, a faithful husband and devoted and loving father. He was loved and cherished by all those who knew him. He never hesitated to give generously to those in need.

Robert is survived by his wife, Barbara (Allan) Nantz of Edinburgh Scotland; mother of their six children: Lillian, Barbara, Randy, Robert, Karen and Jerry. Robert and Barbara are survived by four of their children, thirteen grandchildren and six great grandchildren and his sister, Marylyn Reynolds in Elkhart, Indiana and many nieces and nephews.

As a child, Robert grew up in Chicago Heights, Ill and also spent part of his childhood in Traverse City, Michigan and Oakland, California while this father worked in the San Francisco shipyards during World War II. As a teen, Robert enjoyed athletics including ice skating, baseball, basketball and football. He attended Bloom High School in Chicago Heights. In 1955, after high school, he enlisted into the United States Marine Corps as an infantryman and also received training as a medic. He was stationed at Camp Pendleton and was honorably discharged in 1958.

In 1956, Robert met the love of his life in Long Beach, California. They were married in 1957 in Redondo Beach, California at the home of Rev. Kay F and Collette Nance. Shortly after their marriage, they moved to Chicago Heights, Illinois. He taught Sunday school bible class for several years at the First Baptist Church in Chicago Heights. In 1983, Robert and Barbara moved to southern California and resided in the South Bay area of California for their remaining years together.

He worked in the manufacturing and aerospace industry for more than 40 years. Robert and Barbara remained married for sixty-five years until the time of his death. Barbara was a loving wife and caretaker to Robert during his time of need the last few years of his life.

A graveside service with military honors will be held on October 27th at the Miramar National Cemetery in San Diego, California. The family would like to thank the Veterans Affairs staff, in particular those in
San Diego, for their compassionate care and generous resources. 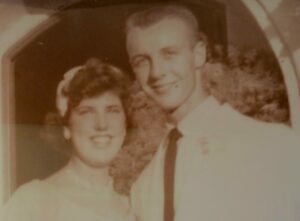 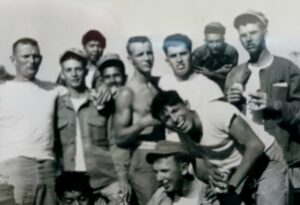 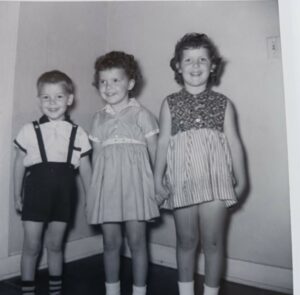