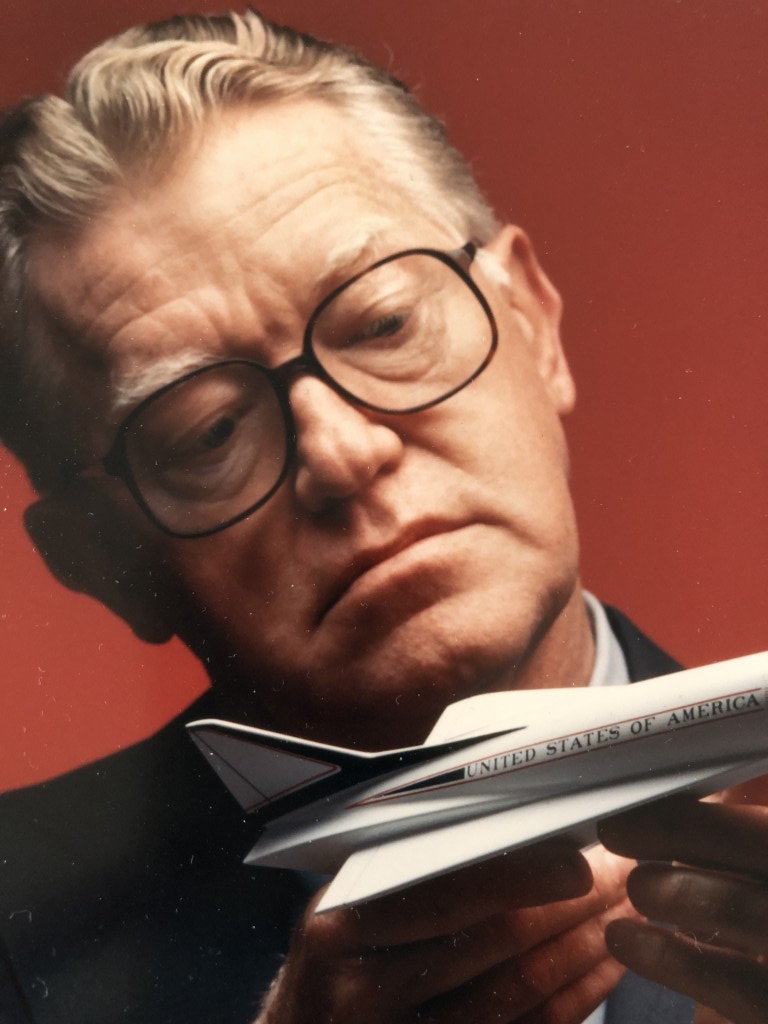 Robert Gulcher, WWII veteran and transformative aerospace engineer, South Bay philanthropist dies at 92 It is with great sadness that the family of Robert Harry Gulcher, “Bob,” announces his passing after a valiant fight against prostate cancer on Wednesday, May 9, at the age of 92. Bob is lovingly remembered by his wife of 49 years, Suzi, and his children Robin (Susan), Jeff (Lisa), Don (Stephanie), Andy (fiancee, Kristen), and Kristin (David). Bob will also be fondly remembered by his grandchildren Griffin, Matt, Alexis, Zachary, Sophia, Izabella, and Grace, and his great-granddaughter Felicity. He is predeceased by his brother Alban “Bud” Gulcher and grandson Christopher Gulcher. Born and raised in Columbus, Ohio, Bob answered the call of duty in 1944 by completing an accelerated wartime course in mechanical engineering from the U.S. Merchant Marine Academy so that he could serve the country. That service came as an engineering cadet midshipman in the form of six Atlantic crossings with the U.S. Merchant Marines to the European theater, during which time his convoys sporadically came under German U-boat attack. He received an honorable discharge from the United States Coast Guard and awarded the Atlantic War Zone Medal and World War II Victory Medal. Before the war, Bob attended The Ohio State University, where he was drum major for “the best damn band in the land, (TBDBITL)” and later marched in the OSU Alumni Band at OSU football games many times later until he was 80. An accomplished clarinet player and musician, Bob played in several local venues in and around Columbus during and after his time in college. Graduating from Ohio State with a degree in electrical engineering, he used that degree plus the mechanical engineering degree from the Academy to launch a career in aerospace engineering, which commenced in 1951 with North American Aviation (Rockwell International, Boeing), and becoming its Chief Engineer and VP of Research and Engineering until retiring in 1991. After such dedication to his professional life, the primary motivation for his final 25 years was in giving back alongside the love of his life, Suzi. Thus, he embarked upon several philanthropic and volunteer endeavors in and around the South Bay. These included Little Company of Mary Foundation (Trustee Emeritus), Rotary Club (president and director of club foundation), St. Paul’s Church, South Bay Conference of Lutheran Southwest Synod (chairman), Habitat for Humanity, and the Concourse d’ Elegance. Suzi and Bob were honored as Palos Verdes Peninsula Chamber of Commerce Citizens of the Year in 2009. A viewing will be held on Friday, June 1, between 4:00pm and 8:00pm at White & Day Mortuary, at 901 Torrance Blvd., Redondo Beach. Additionally, the military service and interment will take place on Saturday, June 2, at 10:00am at Green Hills Mortuary, at 27501 S. Western Avenue, Rancho Palos Verdes. Finally, a celebration of life in memory of Bob will be held that Saturday at 2:00pm at St. Paul’s Lutheran Church, 31290 Palos Verdes Drive West, Rancho Palos Verdes. In lieu of flowers, memorial donations may be made in Bob’s name to the Cardiovascular Center of Excellence at Providence Little Company of Mary Hospital Center Torrance (4101 Torrance Blvd., Torrance, 90503) or Providence Trinity Care Hospice (5315 Torrance Blvd., Torrance, 90503).