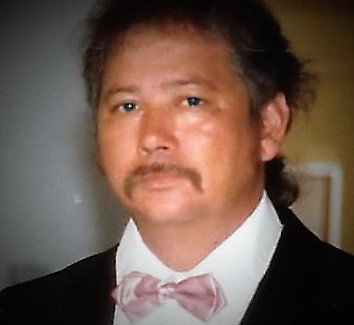 Robert Guillin Rubio was born June 7, 1952 in Mexicali, Mexico. His parents, Juanita and Pablo Rubio, brought him and his six siblings (Lisa Martinez, Norma De La Cruz, Martha Cervantes, Conrad Rubio, Pablo Rubio, and Joe Rubio) to Redondo Beach when he was eight years old. Robert graduated from Mira Costa High School where he set the record for the High Jump, which still stands today. While he attended El Camino College, he received his Associate's Degree in Auto Body/Fender Repair and met Linda Contreras whom he married in 1972. Together they had four children: April Olmos (40), Alicia Torres (38), Aric Rubio (28), and Autumn Rubio (26). He was survived by five lovely grandchildren: Araina Culbertson (19), Celeste Torres (13), Nicholas Torres (9), Ava Olmos (3), and Robert Olmos I (3). Robert opened a family owned auto body shop in 1982 called "Rubio's Exclusive" in Hermosa Beach. He looked at his work as "truly an art". He shared his passion and skills with many others including teaching a class on collision repair at Cypress College for a few years. He was also a notable Rotarian for the Hermosa Beach Rotary Club. His passion for music did not go unnoticed by all who met him. He began his love for the drums at age 15, playing in a family band and performing locally throughout his life. Robert was not only a hard worker, he was always the life of the party, telling comical jokes, laughing, playing drums, and enjoying life with friends and family. He passed on to his children a key life lesson: keeping it light, to laugh, and to be strong and steady through life no matter how hard it gets. As he joins his mother, father, and brother in Heaven, he will be missed by those who love him.