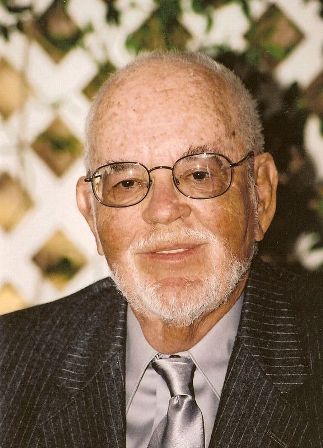 Robert Gordon Morgan was born on January 11, 1936 in Somerset,Pennsylvania to Robert Thomson Morgan and Kathryn June Miller. The family moved to California in 1946 and settled in North Hollywood. He graduated from North Hollywood High School in 1954 and started working in the entertainment industry almost immediately. He rose up from a mail clerk at Allied Artists to Vice President of Foreign Publicity at Warner Brothers in the 1970’s. He worked on films such as The T.A.M.I. Show, Easy Rider, The Exorcist,Blazing Saddles, The Gumball Rally, and The Onion Field. He continued as a talent agent into the 1990’s after which he retired from the motion picture industry and started to teach sailing as his retirement job. He was the American Sailing Association Instructor of the Year for 2001 thru 2006. He married Nadine Henderson in 1955 and lived in Studio City until 1996, moved to Santa Monica for ten years, and finally to Redondo Beach in 2006. In his final years he became very well known in his neighborhood as he walked his dog multiple times daily and stopped to talk to as many neighbors as he could. He passed away on July 7, 2017 after several years of battling lung cancer. He is survived by his wife Nadine, sons Terrance and Michael, and Daughters-in-Law Elvia and Maria. In lieu of flowers, the family requests that you please consider making a donation to Trinity Hospice Care (who did a wonderful job helping him the last few weeks)